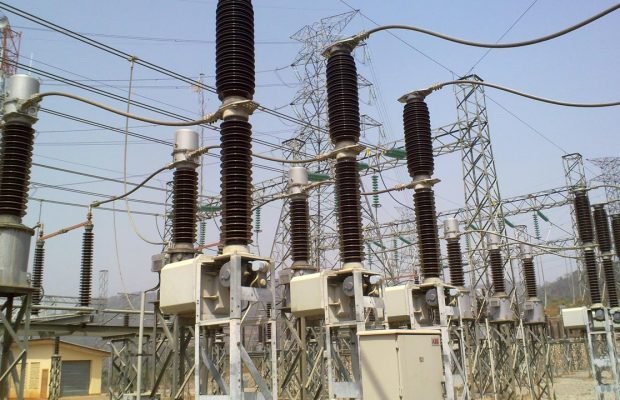 Over 100 residents of Lalupon community in Lagelu Local Government Area of Oyo state, on Thursday protested against the Federal Government, the Minister of Works, Power and Housing, Mr Babatunde Fashola, the Oyo State government and the Ibadan Electricity Distribution Company (IBEDC) over eight years of power outage in their area.

READ ALSO
#BBNAIJA: Khafi gets New Endorsement Deal With Temple Management Company
The protesters which include elders, community leaders, traders, artisans, market men and women as well as youths sat in the sun for over six hours at the entrance to the community town hall over what they described as neglect of their community by the concerned authorities.
They said they had been in darkness in the last eight years, despite their efforts to save the situation.
The protesters, under the aegis of Iwo Road/Lalupon Feeder Electricity Consumers Association with placards and various inscriptions, such as, “IBEDC is cheating us in Lalupon, Ibadan, Lalupon/Iwo Road Feeder”; “No light in Lalupon community since 2014”; “We say no to darkness in Lalupon feeder”; “We say no to estimated bills on Lalupon Feeder”; “We can’t pay for what we don’t use”; “We are tired of paying our neighbours’ bills”; “They are using the electricity and we are paying their bills” and “We need prepaid metres to avoid cheating”, said the protest was to call on the authorities concerned.
Spokesperson of the group, Reverend Jide Kehinde while addressing journalists informed that one of the reasons they were still suffering is the fact that a transformer donated to the community over seven years ago had not been activated.
However, efforts by DAILY POST to get management of IBEDC to speak on the matter proved abortive as at the time of filling this report.