Home News “Shut up and go and work for Imade” — Davido blasts Fan...

Davido was quick to fire back at a fan who compared him with Ghanaian rapper, Sarkodie. 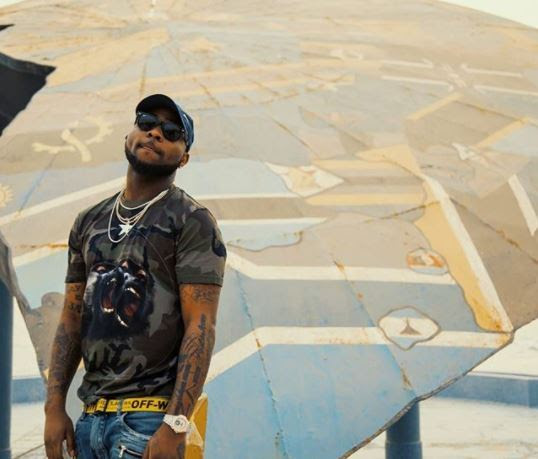 It all started when South African rapper, Cassper Nyovest put up a poll on his Twitter page about which country had the best Jollof rice between Ghana and Nigeria.This led to a back and forth between Davido and Sarkodie, with both defending their country’s Jollofs. Sarkodie later challenged Davido to a Cook off in the kitchen.

However, the singer had another idea as he said he’ll rather have a singing challenge in the studio.“Forget this one, let’s do gbedu competition.. make studio turn to kitchen lmao“,

He tweetedA Ghanaian Sarkodie fan was quick to reply this saying;“Davdio at your singing field, you’re not even the best in Africa. Sark is currently the best rapper in Africa. Lol. Conquer your field first so we talk about this”But it seemed Davido had timeon his hand as he replied the fan and it was epic.

The FIA singer tweeted;“No let’s talk about your face first! Coming from someone with zero achievements ! shutup and go and work for Imade”