A Nigerian journalist, who’s on Facebook as, Tofarati Gt Ige took to his page on the platform to tell popular Afro-pop singer, Wizkid, the nature of his music is gradually dissolving.

Tofarati is of the notion that Wizkid’s recent songs are predictable, repetitive, monotonous and even boring – though he says this wasn’t how it used to be – so he says the singer should check himself and rework his magic.

READ ALSO
“Nigerians Cannot Win The Grammys, It Is Not For Us” — Hip Tv Boss 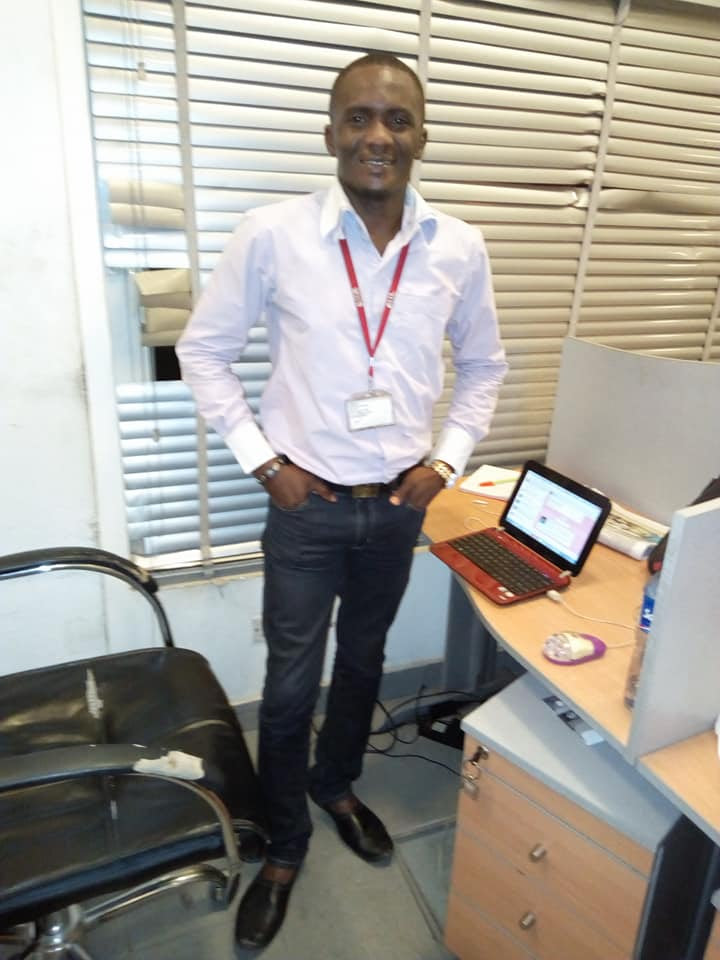 He wrote on his page,

This is just an objective observation. 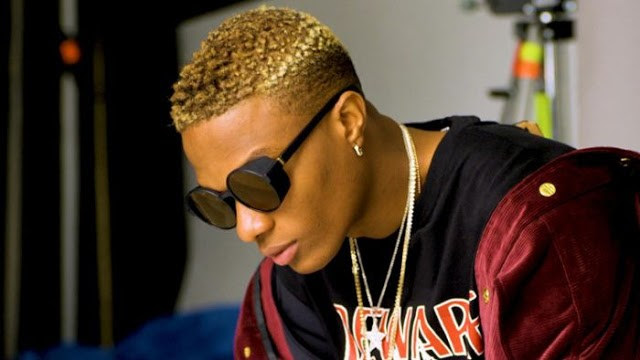 … he took to his social media page to share photos of all three of his sons, Boluwatife, Ayo and Zion – which made people wonder if the singer is gradually coming out of his shell and embracing fatherhood. (Read full story here)