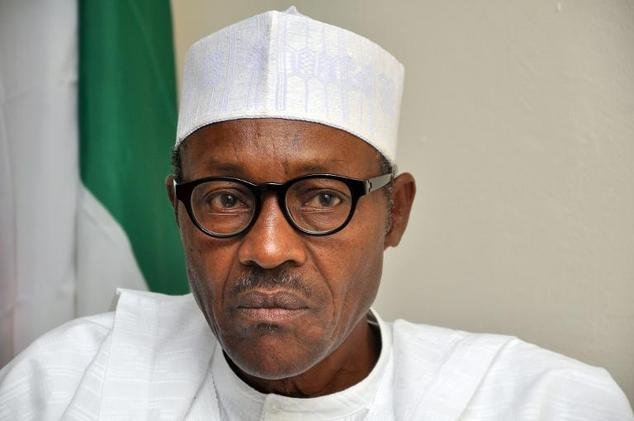 Buhari spoke at the State House, Abuja, on Friday during a meeting with members of the Presidential Fertiliser Initiative.
The President said: “Unlike in previous Governments where trucks conveying fertiliser would miraculously disappear in transit, in 2017, none of the three thousand, three hundred and thirty three (3,333) trucks that participated in this program went missing.”
Reacting on Sunday, Omokri said the comments were most unfortunate.
“How a man approaching 80 years of age will continue to lie without restraint beats my imagination, but I will let the facts respond to the President”, he wrote.
“The fact is that no trucks of fertilizer got missing during the Jonathan administration because that government stopped sending trucks of fertilizer nationwide and instead of that archaic model, it introduced the e-wallet system of fertilizer distribution, which cut out the middle man and thus the need for trucks of fertilizer.
“By that system, farmers got a text directing them to pick up their fertilizers themselves at a location nearest to them.
“I have pictures and can provide the President with over 1 million names, phone numbers and addresses of Nigerian farmers who can testify to what I have just written. Mr. President may want to educate himself on this issue some more.
“This policy saved the Federal Government $1 billion and was cited by Transparency International as one of the reasons for which it gave the Jonathan government an eight point improvement in the 2014 Corruption Perception Index. Nigeria moved from 144 to 136. That has been Nigeria’s greatest improvement in the annual CPI to date.
“It does seem that President Buhari is divorced from reality and that he still thinks Nigerians are gullible.
“In just 2018 alone, eight independent international indexes have rated the Buhari government as much worse than the Jonathan administration in almost every Index of government, including the following: Transparency International; IMF Report; Press Freedom Index; Rule of Law Index; Investment Attractiveness Index
Global Competitive Index; World Security & Police Index; Spectator Index.
“In fact, even the Nigerian Government’s National Bureau of Statistics revealed that whereas the Jonathan administration set an unprecedented jobs record by creating 6 million new jobs for Nigerians between 2010 and 2015, over 10 million Nigerians have lost their jobs under the present government.
“Yet President Buhari still talks about “16 years of PDP misrule”. The President is obviously living in a reality distortion bubble.”