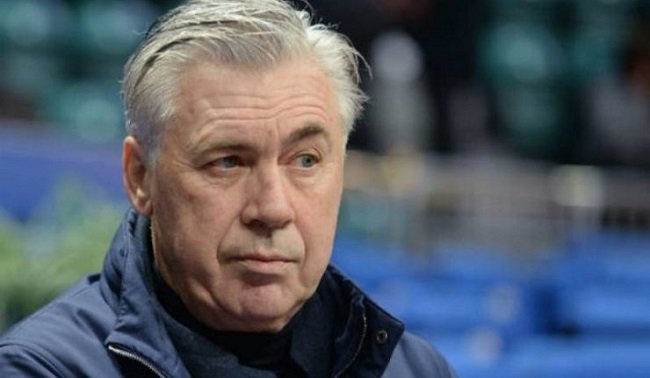 Chelsea and Arsenal are set battle for experienced manager Carlo Ancelotti at the end of the season, according to reports
The speculation surrounding the future of Chelsea boss Antonio Conte continues to gather pace while Arsenal boss Arsene Wenger, is being tipped to walk away from the Emirates Stadium this summer following damaging back-to-back 3-0 defeats to Manchester City over the last week.
According to the Express, both Chelsea and Arsenal want Ancelotti to manage their teams next season.
Carlo Ancelotti led Chelsea to the 2009-10 Premier League title and 2009-10 FA Cup during his two-year spell in England, which ended in 2011.
Ancelotti, who has recently moved back to London, was sacked by Bayern Munich in September after an indifferent start to the 2017-18 campaign.