Home News Tyga Comes Out Of Nowhere To Troll Kim Kardashian In Her Instagram... 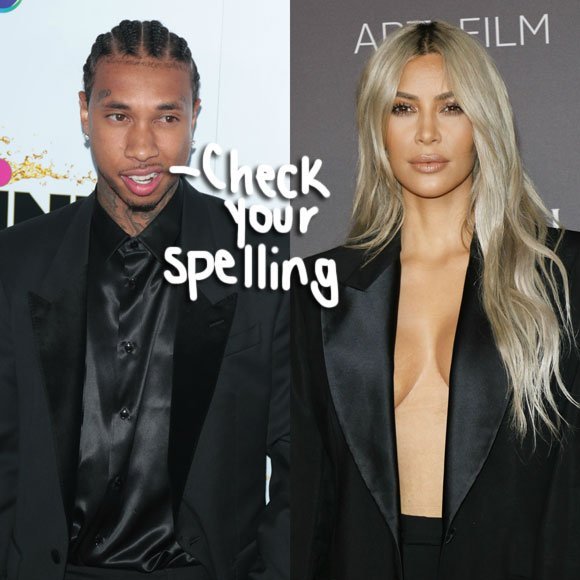 Tyga is still keeping up with the Kardashians!

READ ALSO
Music: Khedomania - Mamichulo (Prod. @Josephfabs) | @Itz_khedomania
Well, at least one in particular!
On Tuesday, the rapper commented on one of Kim Kardashian West’s pics from her Japan travels with her sisters, and it’s hard to say if he’s looking out for the reality TV star… or just trolling her!

Captioning a picture of herself posing in a train station, she originally wrote on

Tyga, whose last album was named
Kyoto after the famous city, commented on the pic to correct her spelling. He wrote:

Kimmy has since edited the caption to reflect the accurate spelling! See the original (below), along with how she edited it!

TYGA OUT OF LEFT FIELD.

Considering he put his caption in CAPS, we’re not so sure of Tyga’s motivation!
Is it time for Kylie Jenner ‘s ex to unfollow the famous family?? Thoughts?