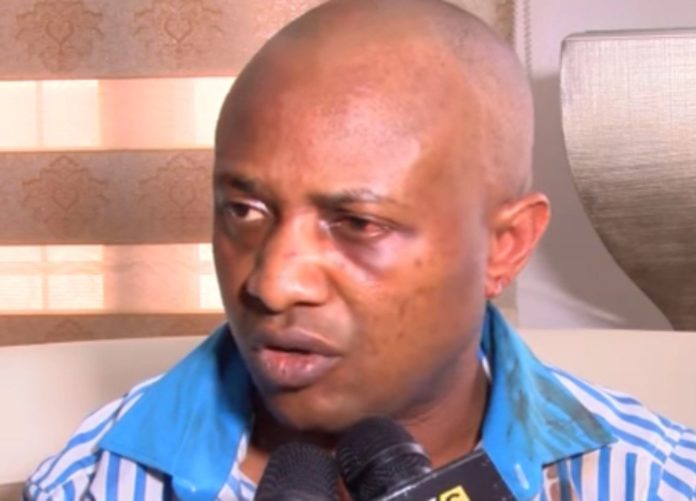 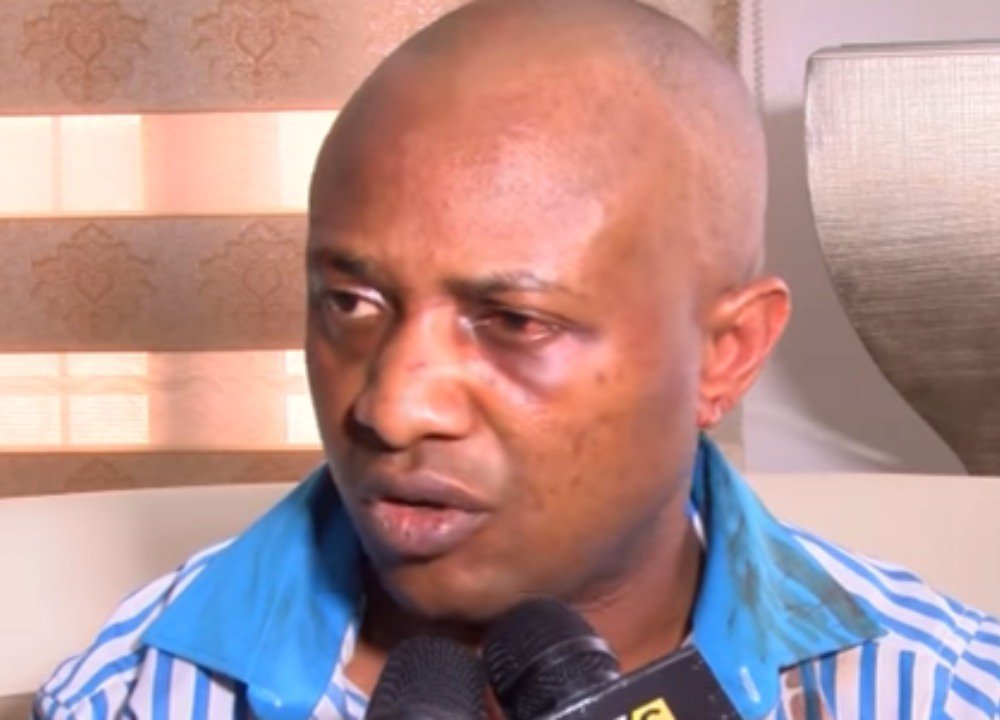 Suspected kidnap kingpin, Chukwudumeme Onwuamadike a.k.a Evans, has asked a Lagos High Court sitting in Igbosere to quash the two separate charges filed against him by the Lagos State Government.

Lagos had brought a fresh five-count charge bordering on conspiracy to kidnap, kidnapping and attempted murder against Evans and three others.

In the second charge, Evans is being tried alongside Joseph Emeka, Linus Okpara and Victor Aduba.

In the motion on notice, Ogungbeje said that ‎all the charges and the proof of evidence before the court did not establish any prima facie case against the first defendant.

He also said that all the charges were “grossly defective, incompetent and constituted an abuse of court processes”.

He stated that the prosecution had earlier filed similar charges and amended charges bordering on kidnapping against the same first defendant pending before the same High Court of Lagos State.

READ ALSO
God Made Me Sexy, not Plastic Surgeons - Omobutty

He averred that the two separate charges were brought in bad faith to “harass, oppress, hound, frustrate, vex and intimidate the first defendant.”

“It will be in the interest of justice if all the two separate charges are quashed and the defendant is accordingly discharged.”

Ogungbeje, however urged the court to ‎adopt the facts as stated in the affidavit in support of the motion on notice.

‎In her response to the motion, the State Director for Public Prosecutions (DPP), Ms Titilayo Shitta-Bey, said there was sufficient proof and evidence linking the first defendant to the offences brought before the court.

Shitta-Bey said that the first defendant was charged with the offence of conspiracy to commit kidnapping and kidnapping of one Uche Okereafor.

She also said that other charges filed against the first defendant before other judges involved different defendants, different offences and different victims.

“This particular charge is premised on Evans involvement in the kidnapping of Okereafor and collecting ransom in the sum of two million dollars from his family.”

The DPP urged the court to expunge the submission of the first defendant as it constituted opinions, conclusions and argument contrary to Section 115 of the Evidence Act.

Justice Adedayo Akintoye, after listening to all the arguments, adjourned the case until March 22 for ruling.