Gates, in an interview with the CNN, said that the Federal Government’s investment in education and health was not good enough. 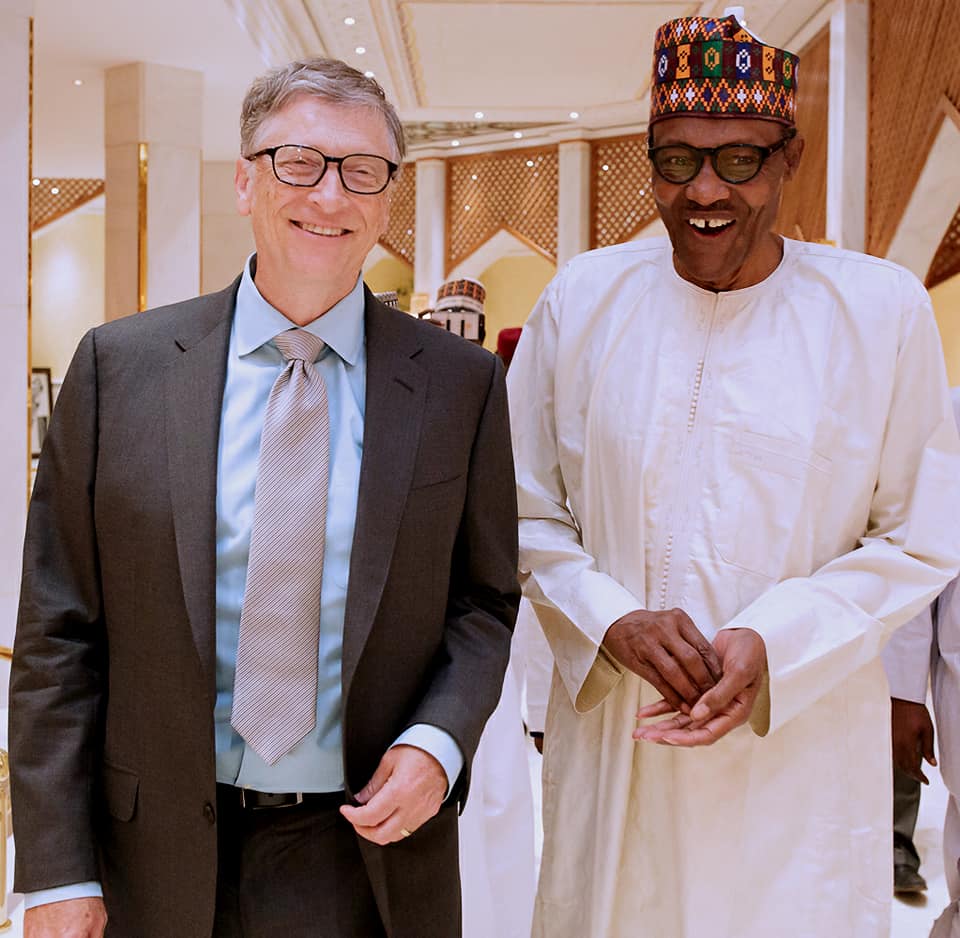 “While it may be easier to be polite, it’s more important to face facts so that you can make progress,” the philanthropist told a room of Nigeria’s government elite that included the President.

In an exclusive television interview with the CNN, Gates said he spoke out to implore Nigerian politicians to focus on human capital and its large youth population.

“The current quality and quantity of investment in this young generation in health and education just isn’t good enough. So, I was very direct,” he told CNN.

The philanthropist had at a special session of the National Economic Council, on Thursday, said Nigeria would do better with strong investments in health and education, rather than concentrate on physical infrastructure to the detriment of human capital development.

“Nigeria is one of the most dangerous places in the world to give birth, with the fourth worst maternal mortality rate in the world ahead of only Sierra Leone, Central African Republic and Chad. One in three Nigerian children is chronically malnourished.

“The Nigerian government’s Economic Recovery and Growth Plan identifies investing in the people as one of three strategic objectives. But the execution priorities don’t fully reflect people’s needs, prioritising physical capital over human capital. People without roads, ports and factories can’t flourish. And roads, ports and factories without skilled workers to build and manage them can’t sustain an economy.”

‘I’m A Fraudster, Tell SARS To Come And Arrest Me”-Dotman

But the Kaduna State Governor, Nasir el-Rufai, in an interview with State House correspondents after the NEC meeting,  faulted the claim of Gates.

He said the plan had enough provisions for education and health, adding that what was needed was for states to complement efforts of the Federal Government.

Violette - November 16, 2019 0
Media Personality, Ebuka has join the league of celebrities to storm Dubai for the One Africa Music Fest and he's making his presence felt. The...

BBNaija 19: Meet “the only virgin” in the house

Violette - July 5, 2019 1
It is very mind-boggling that a Virgin made it to the older big brother house. Here’s a video from the ongoing Big Brother Naija show...

Violette - July 1, 2020 0
The issue of rape has been around in Nigeria for so long but it it stayed low key. It came back as something very bad...