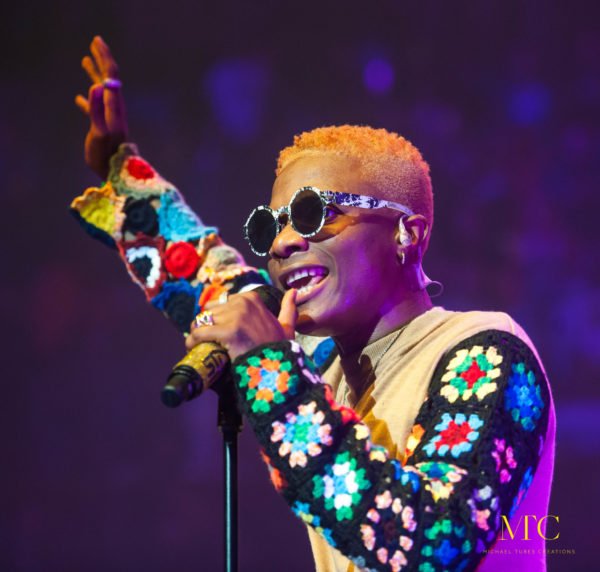 Coachella is one of the largest, most famous, and most profitable music festivals in the United States and all over the world. The 2017 edition of the festival was attended by 250,000 people and grossed $114.6 million.

A sex doll has joined Instagram and she has followers

Wizkid who is one of Nigeria’s biggest exports, confirmed his participation tweeted on Tuesday,

“We taking the African culture to Coachella BTW and am bringing out everybody”.

READ ALSO
"I rushed out almost naked" - BBNaija star, Dorathy shares moment EFCC raided her apartment (Video)
‘
The “Soco” crooner will be performing along sides international acts such as The Weekend, Beyoncé, and Eminem.

Others are Black Coffee, Jorja Smith, Migos, Cardi B, Jidenna, Tyler the Creator.

The film is co-produced by Boyega; written and directed by Steven DeKnight in his feature film directorial debut.