Home News Klopp : ‘Bayern Munich Move Would Have Been ‘Complicated’” 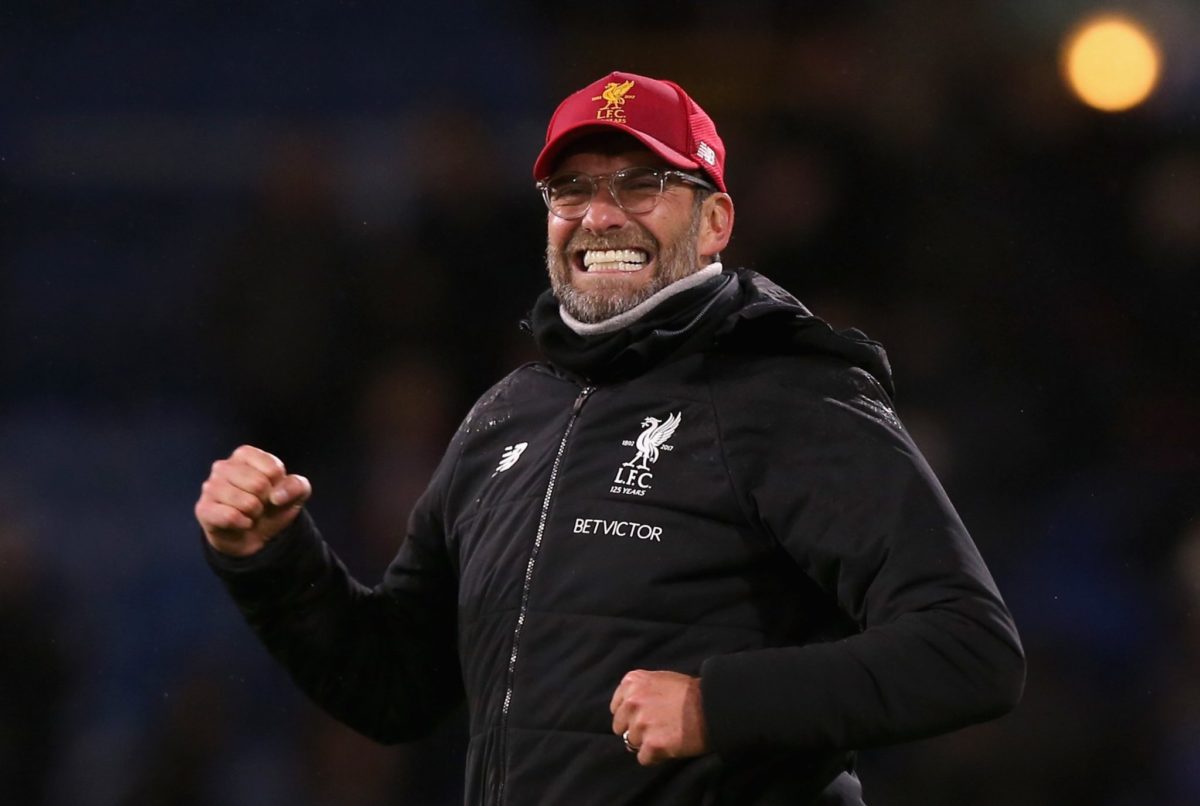 Liverpool manager Jurgen Klopp has said he does not have an exit clause in his contract, and that a move to become Bayern Munich’s manager would have been complicated even if both parties were interested.
“I’ve never had an exit clause in one of my contracts,” Klopp said. “If Bayern had really been interested, no matter what I would have done, this would have been a complicated move.
“I have a contract for four more years in Liverpool and the club are happy with me. That’s why it makes total sense that they (Bayern) didn’t try.”
Another roadblock may well have been the fact Klopp intends to take a one-year break from managing when he is done at Anfield.
Meanwhile, the Bundesliga champions have announced Niko Kovac as their manager for next season.
To read full article: https://v.duta.us/lfkexAAA
*To follow LIVE Football & Football News on Duta:*

READ ALSO
BBNAIJA:I Love You My Best Girl- Nina to CeeC as She Showers Her With Emotional Birthday Message