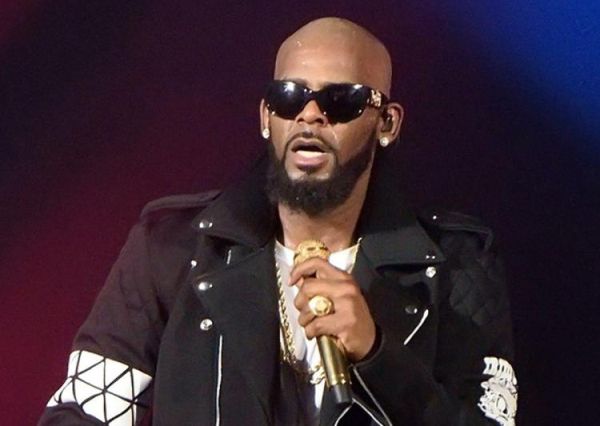 R Kelly is facing a fresh allegation of sexual misconduct after an unnamed former partner claimed he”intentionally” infected her with an STD in Dallas.

According to her lawyer, the unnamed woman was the victim of “unlawful restraint” during her 11-month relationship with the R&B singer.

READ ALSO
Between Kizz Daniel, Chidinma And A Fan Who Wants To 'Suck' Her Lips Nicely

It is claimed that Kelly, 51, attempted to make the woman a member of the “sex cult” he is alleged to have run.

Statement obtained from The Washington Post from the woman’s lawyer Lee Merritt, her relationship with Kelly started when she was 19 and lasted from last June to February. She claims that she was infected with the STD in December in Dallas, Texas while the singer was in the city for a concert.

The lady’s lawyer, Lee Merritt accuse the singer of “predatory, controlling and abusive behaviour” and “furnishing alcohol and illegal drugs to a minor”.

R. Kelly has faced numerous accusations of sexual misconduct, making indecent images of children and other offences, however, the singer has denied allegations he was holding a number of young women in a so-called cult.

Violette - July 1, 2020 0
We are it again as people seems to be threatened by other people's beauty. Nevertheless, the Nollywood actress Didi Ekanem is back to tell people...

Johnson Olumide - February 17, 2020 0
Watching this Video just made my Monday morning with all this Unilag and ULSU Game of thrones still on my mind. It just feels good watching Oscar winning...