Big Brother Naija 2018 reality television show host, Ebuka Obi Uchendu has opened up on the reported relationship with ex-housemate, Cee-c.
While the show was going on, reports emerged that Cee-c was dating Ebuka before entering the show. 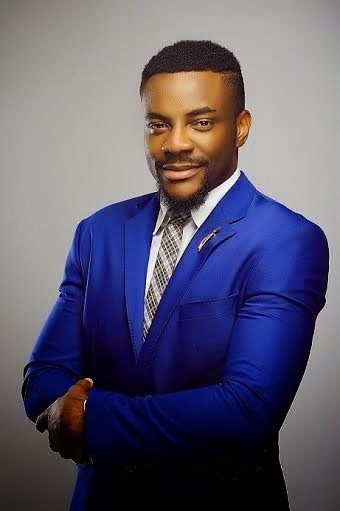 Cee-c had also, in one of her chats with fellow housemates, stated that she met the show host before entering Big Brother house.

But in an interview with Beat FM on Friday, Ebuka denied meeting the ex-housemate before.
He said Cee-c said so many things that she could not even defend.

According to him, “She said something in the house that got mixed interpreted. She said she drove to my house and we had a conversation that made me put her into the reality show.

“Apparently she came to marketed something to me, in some event, I mean, I attend so many event in Lagos. I’m not supposed to remember everybody.

“Apparently, this happened at Terraculture, nothing about this came to my mind until I heard what she said during the show.

READ ALSO
Nigerian Actor,Kunle Afolayan speaks on being a Gay

“To the best of my knowledge, the first time I met Cee-c was when I spoke to her on stage during the show.
“The reason I didn’t debunk it was because I wanted it to die naturally. It was a very stupid rumour and I didn’t want to give life.

“I think she has crush on me. But I don’t know what else she has on her head. I’ve never spoken to her except while in the house when I was doing my job.”

Adedokun Moses - January 1, 2020 0
Fast rising singer and songwriter, Zlatan Ibile is starting 2020 with a good news as he announce the launching of his personal Record Label. Zlatan...

BBNaija 2021: Actress Jemima Osunde curses man who said Ebuka should be removed as...

#BBNAIJA: As Tacha Confirms Her Endorsement Deal With Ciroc, Davido’s Tattoo On Her Chest...

Adedokun Moses - November 21, 2019 0
Reality star and model, Tacha is having the best time of her life as she continues to sign endorsement deals after leaving the conclusion...