Home Entertainment BBNaija #BBNaija: Cee-C Dethroned As Head Of House, Gets A Strike 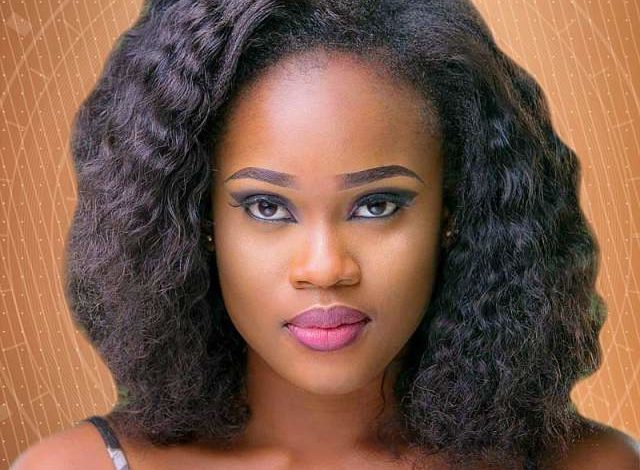 Big Brother Naija housemate, Cee-C, has been dethroned as the head of house just 24 hours into her reign. She has since been replaced by Alex.

After Cee-C’s rant with Tobi earlier in the day, Biggie gave the remaining housemates a new brief, which was read out by Cee-C in her position as HoH.

In the brief, Biggie asked them to form new groups and ended it with a mandate for them to choose a new Head of House. They had only one minute to do so.

At the end of the mandate, they all agreed that Alex should take over as the new Head of House, making her 2nd reign as leader of the house on the Big Brother Naija show.

The House Under Nina

Nina had initially emerged as the Head of House for the final week of the show on Monday. Big Brother put the power in the hands of the Housemate general consensus, but he flipped the script and declared the Housemate with the least experience would be Head of House.

Seeing that this was Cee-C, the Housemates decided that Nina would be a better choice. For the second time, Nina reigned for a few hours before Big Brother clamped on this, and demanded the rightful Head of House be chosen, which was Cee-C

The House Under Cee-C

Cee-C was then reluctantly appointed to the Head of House role. She mentioned it in her Diary session that she was sad she had never been Head of House, and was delighted when her turn came. However her appointment was short-lived.

It didn’t take long for Housemates to come together and agree that Alex should again step into the Head of House role again.

Cee-C gets a strike

Following her abusive rants on fellow housemate, Tobi this morning, Big Brother gathered the housemate together and played a video of Ceec ranting on Tobi. She was then given a warning and then a strike.

Violette - July 23, 2021 0
Popular video vixen Mz Bolanle has released pictures and video that shows that she was brutally assaulted by her enstrangle husband, Abraham Lincoln. It would...

Violette - January 16, 2021 0
As some Nigerians continue to lament the absence of Tunde Ednut from social media, controversial pastor Omashola has revealed that the blogger's case is...

Amber Rose steps out wih a Blue hair do, as she spends Easter with...

Johnson Olumide - February 17, 2020 0
The ever controversial socialite said a few days ago that he was still in love with Wiz Khalifa and prayed they get back together,Amber...

Violette - November 9, 2020 0
Talented Nigerian comedian, Sydney Talker is currently not in his happiest mood as he takes to social media to lament how 2020 has been...