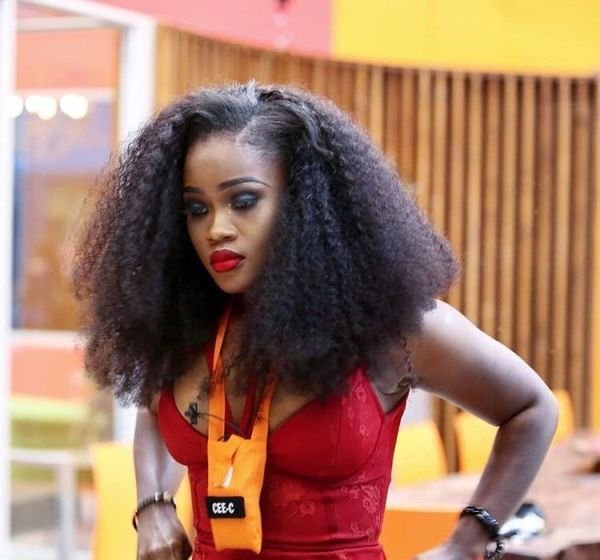 Controversial big brother naija housemate, Cee-C has come under fire again from non-fans after she recently flashed her side boobs.

Cee-C who is one of the biggest breakout stars from the 2018 edition of the #BBNaija reality TV show, has apparently stepped on a lot of nerves since she entered the reality TV show including the financial sponsors of the show.
She has built a huge fan base and also made some haters along the way, the haters are working endlessly to show all her wrongs, well they got some dirt on her.
Some non-fans have shared images of her sagging boobs and flat bottom which has since gone viral with many Nigerians slamming her and saying she lied about being a virgin.

See what the non-fans posted below:- 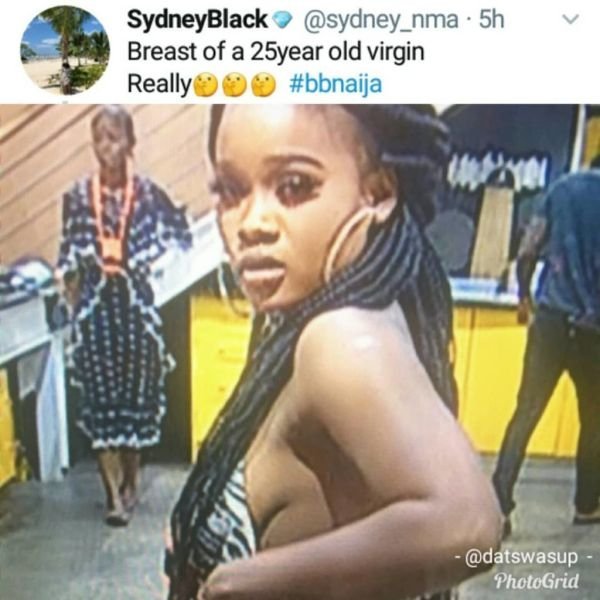 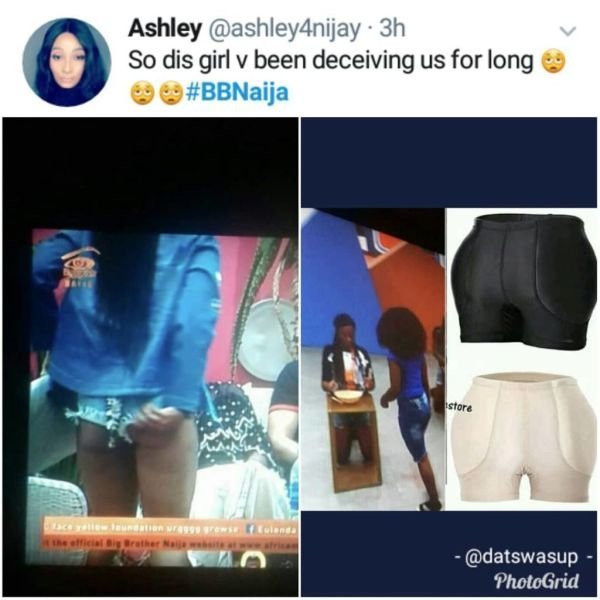