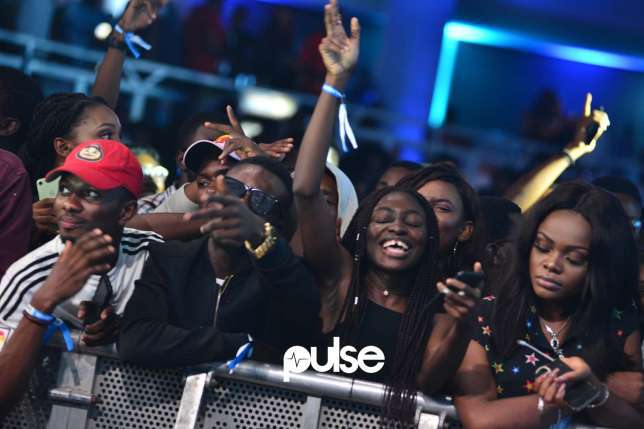 But the night belonged to one person and the anxious crowd began to chant his name immediately after Davido left the stage.

At exactly 2.05am, Saturday morning, the man of the hour took to the stage in a Nigerian jersey and delivered a standout act.

Performing from his large catalog of songs from past albums like Cole World, 4YourEyezOnly and even tracks off the new album KOD, like the title track, Photograph and Motiv8, J Cole did not disappoint as his energy and crowd engagement was a delight to watch. 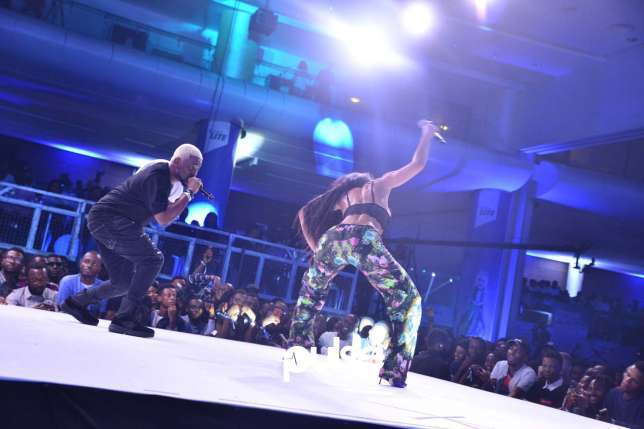 Lasting almost an hour, the rapper who was visibly surprised by the crowd’s reception to his songs rounded up his performance with ‘No Role Model’ , fully justifying why he is the man of the moment.

The performance will go down as one of the most memorable showings by an international artist on Nigerian soil, and it once again confirmed how much Nigerian youths embrace and have been influenced by sounds from the other side.

The night also witnessed top artists like Simi, Banky W, Ikechukwu Killz, who were there as fans of J Cole.