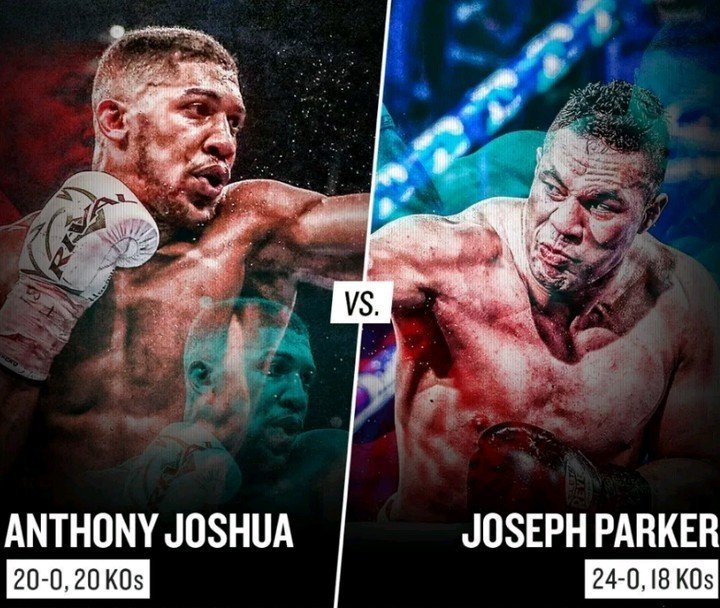 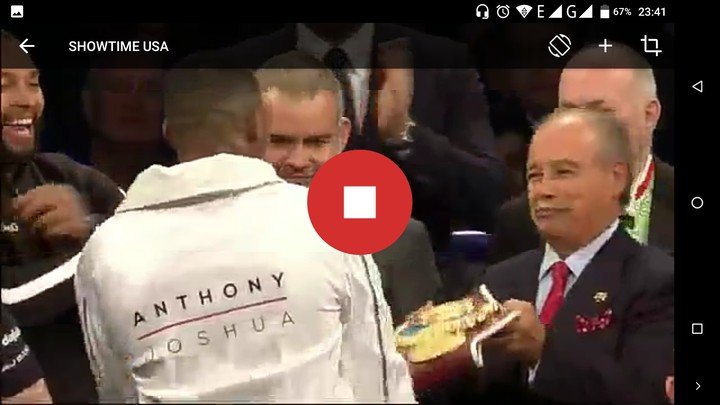 It was a cagey fight throughout, with neither man managing to land any major shots. There were brief moments where the fight came alive, but in the main it was quiet. 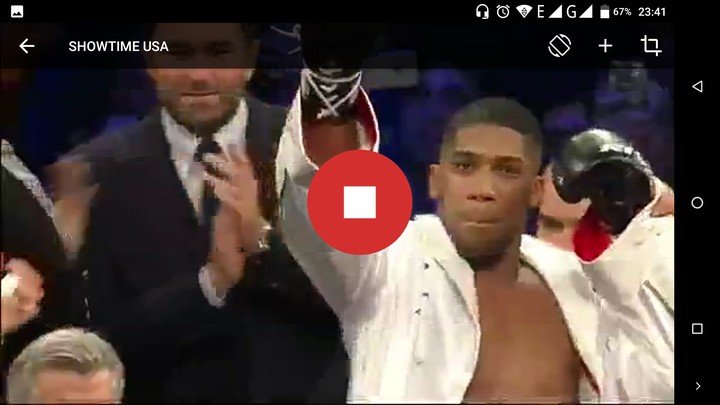 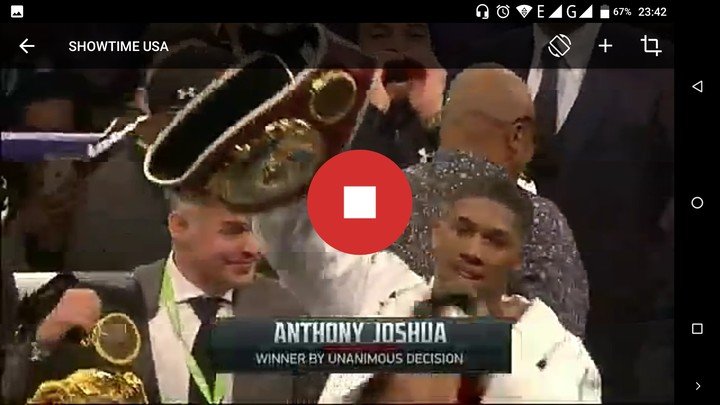 Referee Giuseppe Quartarone received a lot of criticism in the fight, as he failed to let the boxers exchange during a lot of the action.
After the fight, Joshua called out WBC heavyweight champion Deontay Wilder for another unification fight, where a win would make Joshua undisputed champion.

On the undercard, Manchester fighter Anthony Crolla picked up a unanimous decision win against Edson Ramirez, and David Price was knocked out by Alexander Povetkin in the fifth round.