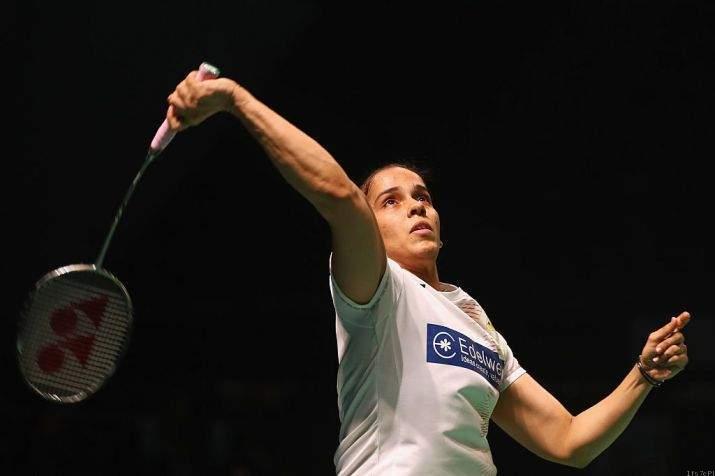 In the first out of the five matches, the mixed doubles duo of Satwik Rankireddy and Ashwini Ponnappa gave India the lead by beating the Malaysian pair of Peng Soon Chan and Liu Ying Goh 21-14, 15-21, 21-15 in a thrilling contest.

Then it was star shuttler and current world no.2 Kidambi Srikanth, who doubled India’s lead by defeating world no.6 and four-time Commonwealth Games gold medallist Lee Chong Wei 21-17, 21-14 in the men’s singles match.

However, Malaysia made a comeback by taking the men’s doubles match as the Indian pair of Rankireddy and Chirag Chandrashekhar Shetty lost 15-21, 20-22 against V Shem Goh and Wee Kiong Tan.

READ ALSO
Couple Files $650,000 Suit Against Their Son For Not Giving Them Grandchildren

Her victory ensured that the women’s doubles pair of N Sikki Reddy and Ashwini did not have to show up for their clash against Vivian Hoo and Mei Kuan Chow.

India have so far 19 medals in their kitty including 10 Golds, 4 Silver and 5 Bronze.

How to send money from India to Nigeria with Ease (2022)