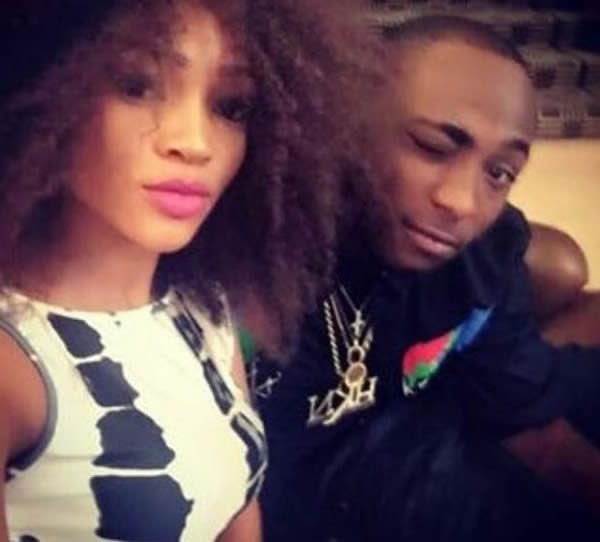 The video vixen had been admitted to the health facility for four days.
Earlier this month, she was found guilty of drug use and was ordered to pay a total of $450,000 or serve two years in jail after a magistrate found that she was using the illicit drugs Heroin and Oxazepam.

In 2015, the social media space was thrown agog after indications emerged that she might be pregnant for Davido, after she showed him off on IG and posted a pregnancy kit which indicated positive. However, the later cleared the air to debunk the rumor. 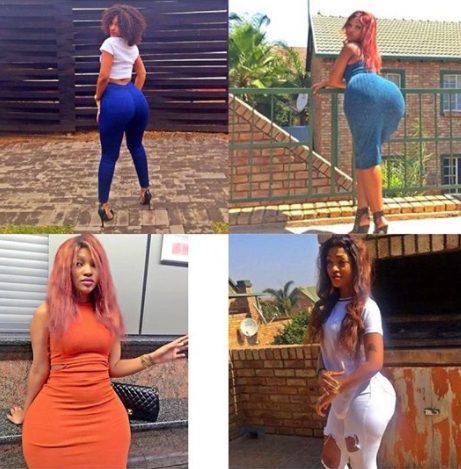