The Otedola with the money crooner is definitely the rave artist of the moment,as he has also released another hit song Mr Biggs some couple of weeks ago and there is  no further stopping this man called Dice Alies as he current covers the latest edition of  Nigerian Magazine called Vibe.ng.

Excerpts from the magazine, reveals dice talking about his ordeal with gunmen on the Lagos mainland as  he was returning from an event around 4am in the morning.

At about 4 am, we were on our way to the hotel from a club and then we noticed a car following us. Shortly after that, the car sped up, overtook us and blocked our front, while another car blocked our back and they all came out with guns.

At this point, the security team given to us by the club that hosted us kept on driving without looking back, and that’s when I knew we were actually targeted and the kidnap attempt was planned by someone. But luckily, God was on our side and we escaped it. 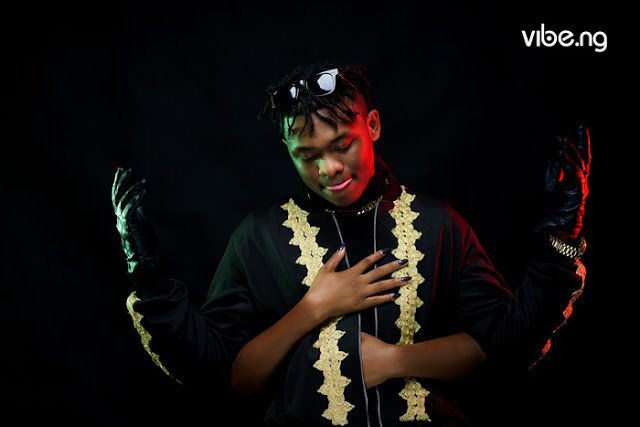 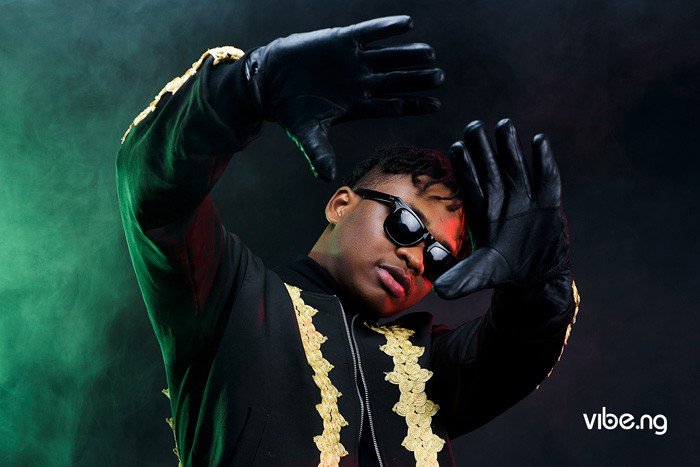 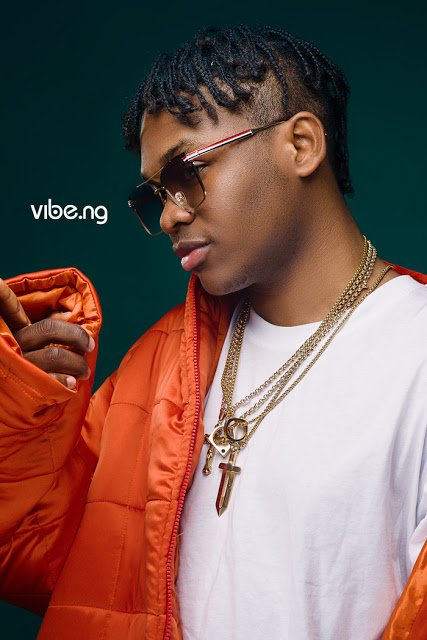 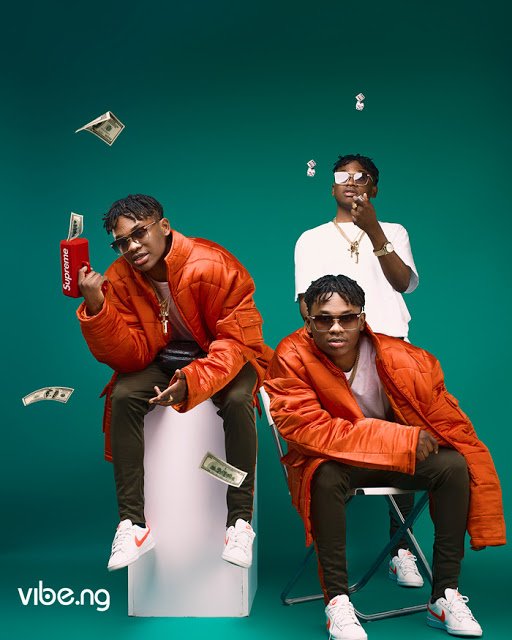 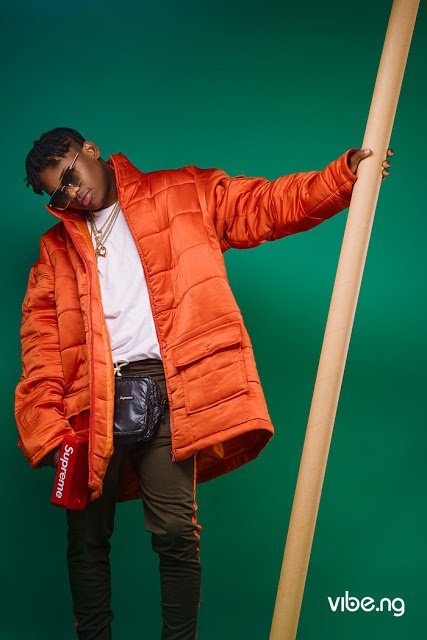