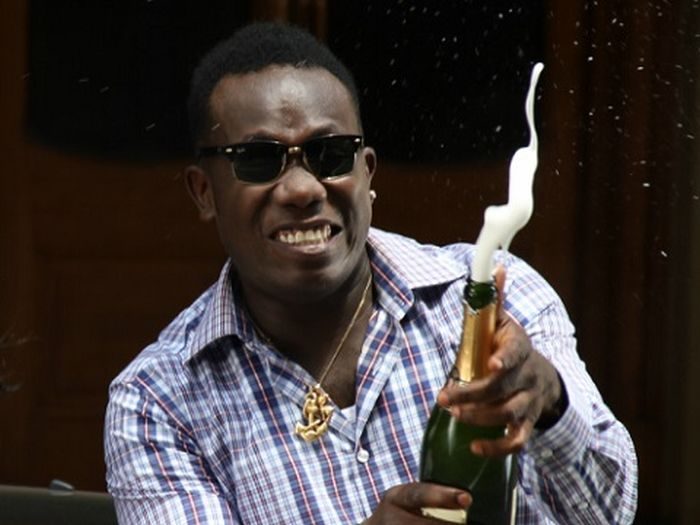 Port Harcourt First Son, Duncan Mighty, has debunked the insinuation that he became wealthy as a result of his involvement in oil bunkering.

While speaking with Saturday Beats about how he made his money, the singer hinted that people had always held the belief that he must have gone into something illegal to be very wealthy but that he had never felt bad about such speculation.

“I have read in several places where people link my wealth to illegal activities like oil bunkering but I don’t feel bad about it.

Such things are normal. Making money in life for me is not the ultimate thing. People would always judge how you make money especially when they know where you are coming from. They know that my family did not have money while I was growing up so they would question my wealth.

When God blesses you, he does not look at where you are coming from. It is just a normal thing for people to talk about the way you made your money without talking about how you suffered,” he said.

Mighty said that unknown to many people, he has invested heavily in construction and that is where he makes most of his money and not through music.

“It is good to make money. I am a very hard working man and aside music, I own and run a construction company. In each of my sites, I have at least 43 staff members who work as engineers. So, apart from music, I do civil engineering works.

Despite the fact that I am an artiste, I am also an engineer. I make money from my works, I have done good jobs and people refer me to others that need my services. I lease heavy duty machines as well. I am not bragging but showing you how hard I work. Money does not make a man.