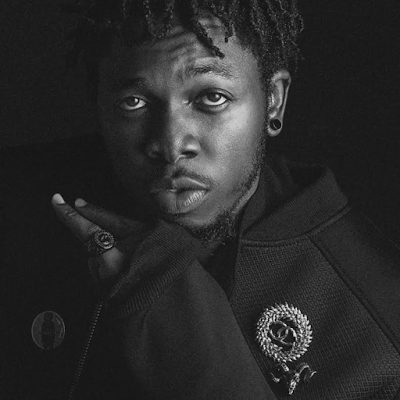 The feud between popular singer Runtown and his Boss, Eric Many Records owner, Prince Okwudili Umenyiora has gotten worse.

According to LIB, Prince Okwudili Umenyiora was arrested this evening by the Police from Force CID, Alagbon, at the gym and taken to the station.

READ ALSO
#BBNaija: What Tobi Said That Caused CeeC To Insult The Hell Out Of Him

He was arrested for threatening to kill Runtown with a gun.

According to the report, the label owner and boss of Dilly Motors has been charged with attempted murder.

He was taken to Alagbon Police station where he wrote a statement regarding the allegation leveled against his person. He has since been released to return home after satisfying the conditions set by the police.

Fela’s Son, Kunle Kuti Arrested And Detained By The Police

The video showing the police arrest him at the gym, has surfaced on the internet and it has gained a fair amount of traction mostly from fans who have followed the story of the battle between the businessman and Runtown.

Exclusive video of record label owner and boss of Dilly Motors, Dili Umenyiora, picked up by the police at the gym this evening.