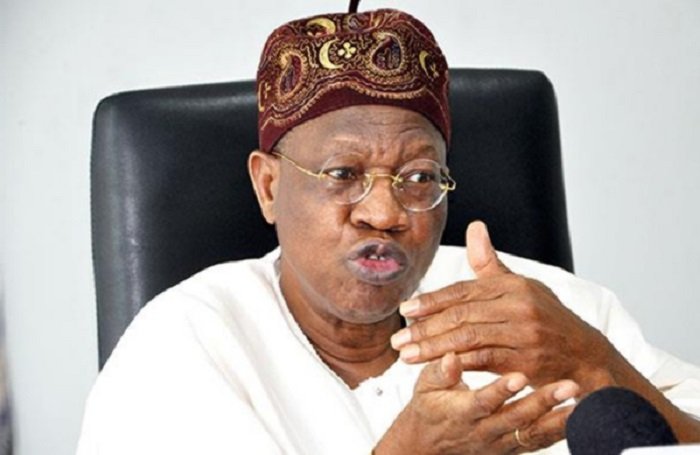 The Federal Government has released 23 additional names of alleged treasury looters. It says the list is not arbitrary but is based on verifiable facts.

READ ALSO
Men change for who they want,love can’t be forced-Toke Makinwa

The Minister of Information and Culture, Alhaji Lai Mohammed, on Sunday said those complaining after the release of the first list did not know it was a teaser.

The minister lambasted the Peoples Democratic Party for challenging the government to release the names.
According to Channels TV, the new list of alleged looters are,

Violette - August 7, 2020 0
Laycon is currently heartbroken and any hopes of him recovering in the next few days is slim as Erica continue to mock him with...

Violette - February 25, 2020 0
Nollywood actress Nkechi Blessing's curves is something she's proud of and ready to flaunt at all time. There is no doubt about the beauty embedded...

Toolz Oniru Sexy, Gorgeous, Beautiful and a Blushing Bride on the Cover of Genevieve...

Johnson Olumide - February 17, 2020 0
The Beat 99 OAP, has been engaged for a few months now to her heartthrob and soon to be officially married. What better way to...