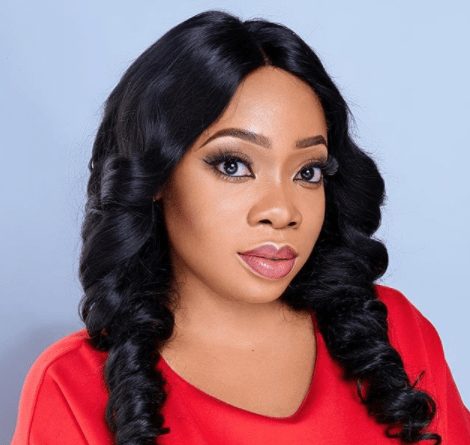 Ghanaian actress, Moesha Boduong has stated in an interview with CNN’s Amanpour that Ghanaian women depend on men to pay their bills due to the state of the country’s economy. She went further to reveal that she is having sex with a guy cos he can afford to take care of her.

Transcript of the interview.

Moesha Boduong: In Ghana our economy is such that you just need someone to take care of you because you can’t make enough money as a woman here

Amanpour : Why because you can’t make enough money?

Moesha Boduong: You can’t make enough money as a woman here. Because if you want an apartment, you have to pay for two years in advance and i just started working…where will i get money to pay…

Amanpour: Are you basically telling me you are having sex with this guy essentially to pay your rent? (Shock in her eyes) 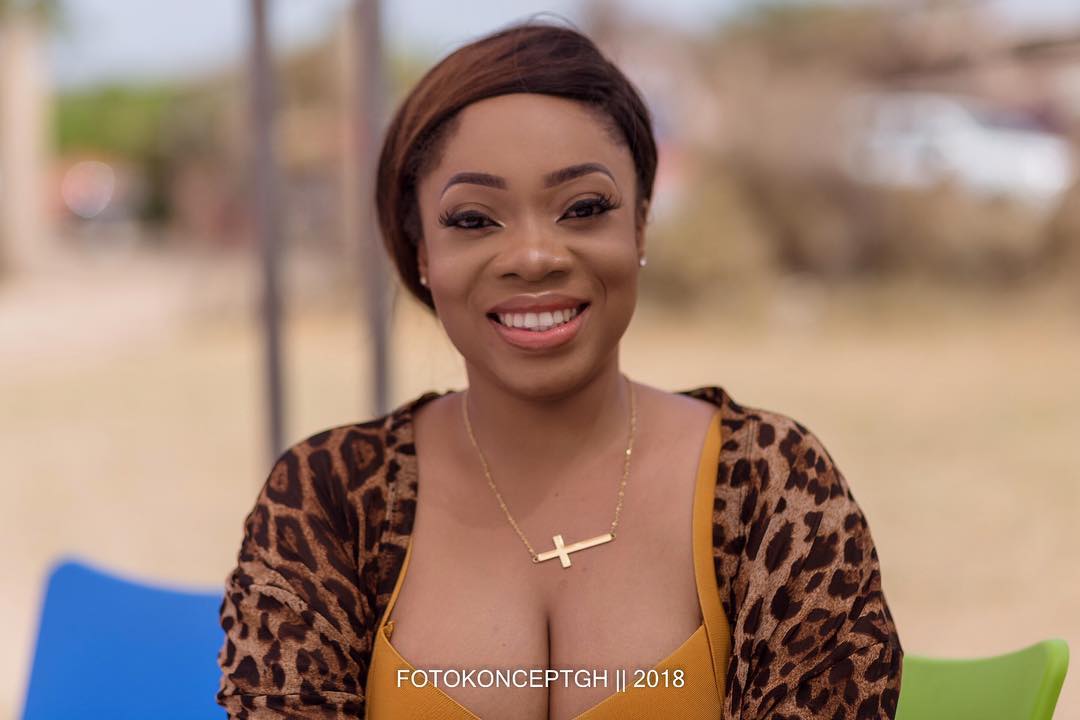 Never Trust Me With Your Girlfriend – Kiss Daniel

Moesha Boduong: Because he can afford to take care of me…

Moesha Boduong : He takes care of me, my financial stuff, my car, my rent, etc…