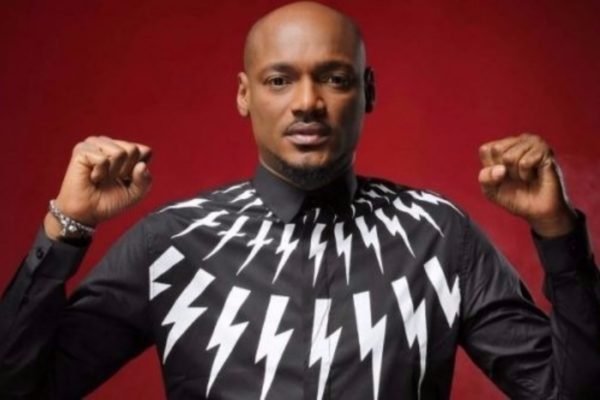 Legendary singer, Mr Innocent Idibia, AKA Tuface Idibia is set to run for a political office. While speaking with newsmen on Tuesday in Lagos, the singer and songwriter said it is about time good people intervened in Nigeria’s politics.

READ ALSO
Rafael Nadal's Debut In Madrid Delayed till Wednesday Because Of Ear Infection
He, however, did not reveal under which political platform and at what level he would be seeking to actualise his political aspiration.
Nonetheless, Mr Tuface Idibia said he was interested in affecting lives positively and would soon pick up the challenge of a political position. He also urged youths to get more involved politically P.M News reported.
“Politics affects everything I do. So, I am definitely going to be interested in politics. I will soon participate as a contestant and speak the truth at all times.
READ ALSO
Fire Outbreak at Olowu Ikeja area in Lagos (video)
“I hope and pray that good men will rise up and make a difference in this country, because we need more patriotic people in all aspects of life,” he said.
Also, Tuface Idibia called on Nigerians to come to the aid of victims of the herdsmen and farmers clashes.
“There is so much we’ve been saying about this crisis, but nothing much has come the way of the victims.
“We just need more people to support and join hands to continue extending relief materials to affected people.
“This is the most important thing we can now do; bring succour to the victims,” he said.
The musician said people need to be sensitised on safety precautions during times of crisis.
Idibia appealed to the Federal Government to do the needful by ensuring a permanent solution to the crisis.

“This thing is going on for too long, repeating itself over and over. There has to be a solution, the victims are not goats they are humans and should be taken care of.
“I feel terrible not because it also happened in Benue State, where I hail from, but because it is also happening almost throughout the federation.
“It does not have to happen to someone you know before you speak up about it,” he said.