According to report, she fell into a five day coma after having the buttocks enlargement surgery in Turkey.
Kemi Ashefon reports it thus: 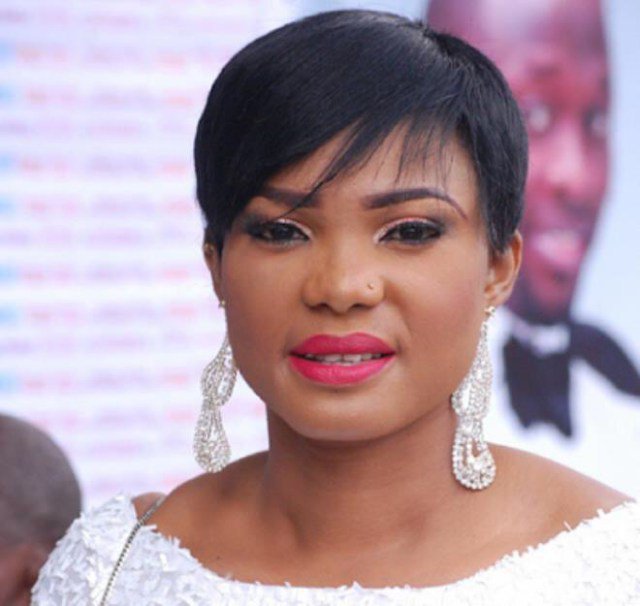 “Of a petite frame, she almost lost her life in faraway Turkey, where she quickly went for the birthday party of one of her colleagues but later must have decided to have a ‘bum bum’ surgery.

“What we knew was that she and her colleague, who is also a very good friend of hers, had gone to Istanbul Turkey for a party organized by one of their male fans for them. That was in February 2018 and they had a nice time. She flooded her social media handles with photos of the Turkey shindig,” a source revealed.

Actress Caroline Speaks OnWhat She Does To Get Roles,Feud With Davido

“Just before she returned to Nigeria , she must have decided to have a cosmetic surgery in Istanbul. For a body enhancement surgery, you would assume it was harmless and less complicated.

But after the surgery, this actress was said to have fallen into coma for five days!
It was gathered that her friend who escorted her to the country was hysteric. The popular actress, who has featured in many Yoruba films and now appears in some English movies was almost presumed death until she came to and recuperated.

Though back now to Nigeria, she has soft-pedalled on activities.”