Home News “I Was Setup” – Meek Mill Speaks From Prison 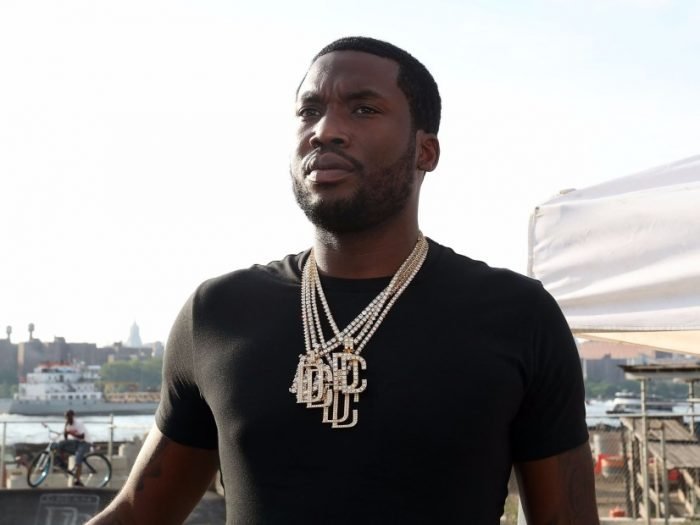 Meek Mill is speaking from the prison where he’s serving his controversial sentence and insists the judicial system set him up to fail… from jump street.

Meek talked by phone to Lester Holt of NBC Nightly News about the 2-4 years Judge Genece Brinkley gave him, and he says the real problem started way back in 2008 when he was convicted on gun and drug charges.
Meek feels the 10 years probation he got way back then made it nearly impossible for him to avoid getting tossed in prison. As he puts it, a simple jaywalking ticket would’ve been enough for Brinkley to lock him up … under the law.

Johnson Olumide - July 15, 2019 0
The 35-year-old Tennis can not only play good tennis, but she is also a good dances as she takes her time off attending dances...

Adedokun Moses - December 2, 2019 0
Nollywood actress, Etinosa Idemudia continue to cause uproar on the internet as she claim she needs money and not prayer. The actress who has been...

Johnson Olumide - July 16, 2019 0
bootylicious Anita Joseph shows off bootylicious butt as she dances seductively The Nollywood actress who recently turned a Year older and celebrated her big day with...