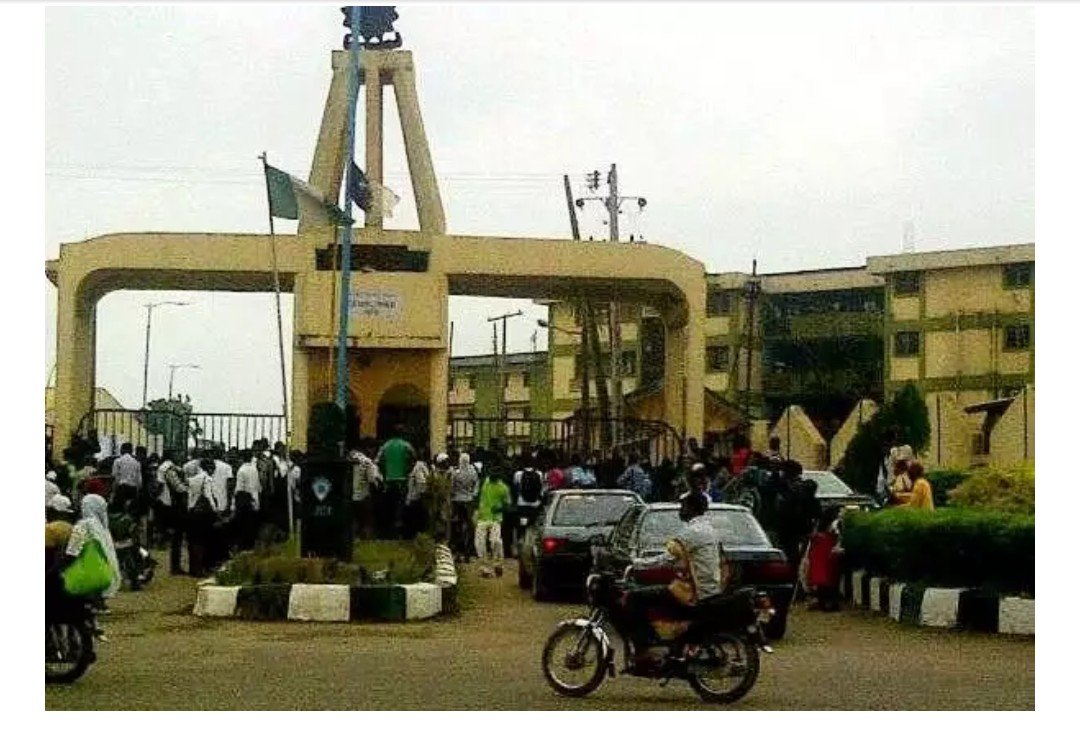 Students of the Polytechnic Ibadan have expressed their displeasure over the current issue that rocked the institution during its 2017/2018 matriculation,.

Several distressed students who spoke to the NATION urged the school management to intervene into the matter as they no longer felt safe on campus.

The cult attack reportedly escalated when rival gang groups resulted to the use of axes to settle their disputes. It went a notch higher after other groups joined in the fray, sporadically shooting several bullets into the air to scare students away.

Thomas Samuel, a student of the Polytechnic said, “the fight started through an argument. I was about going to take pictures with someone when I heard some persons arguing, and before I knew it, I saw two of those guys running and they came back with two different axes in their hands, threatening to kill themselves. It was after this that another party came and they started shooting sporadically into the air and people ran helter-skelter for their life.”

Recounting the incident, Samuel reiterated that he was still in shock at the turn of events.

“I was shocked when I heard the sound of gunshot because that would be my first time witnessing that kind of scenario.”

Speaking with a matriculated student, who pleaded anonymity, she said ” I never expected this kind of stage drama. The school is not even safe for us as students.”

“Yesterday was supposed to be a day of joy for me but it ended up been a day when I can never forget. The management should be able to bring those responsible to book so that they can be used as an example to others who are also threading this path.”

Another student, Daniel James, said: ” The school security is nothing to write home about. How will the school security whom do not have a cutlass not to talk of having a gun face hoodlums who are armed? The school should be able to do the needful so that the varsity can be peaceful as we now live in fear.”

Reacting to this, the Public Relation Officer of the Varsity, Mr Sholadoye Fawole, has said the Institution cannot take any step as they are yet to ascertain the identities of the perpetrators as either students or not. He however assured the Students that investigations are currently ongoing.

“Though investigations are ongoing, what we need now is for them to be unmasked so that we can know the next step,” Fawole stated.

“We never expected such to happen as we all know that yesterday was for the matriculation ceremony and the school is open for everybody to access where the family of those been matriculated are present but we know we only matriculated the ND1 and the HND1,” he said.

“We are working on the security as we have had meetings with the Rector and the Chief Security Officer. I want the students to know that we can’t allow police officers to come into the school anyhow if they are uncalled for because they would overdo what you called them for. We can’t build police stations inside the school because we don’t want what happened in UI to happen in our school when the Commissioner of Police together with the past Student Union Government burnt down a mobile police station in front of the University of Ibadan.”

“The School security and the Police are working tirelessly to fish out those who have done the evil and we will make sure that the right punishment is been given to them.”

“I urge all students to stay at alert and be ready to report anything to the right quarters as we will be very glad to do needful as its our right to fight against cultism in our environment.” he added