Home Entertainment BBNaija “I’ll kill Tobi” Nina says, adds that she doesn’t like him and... 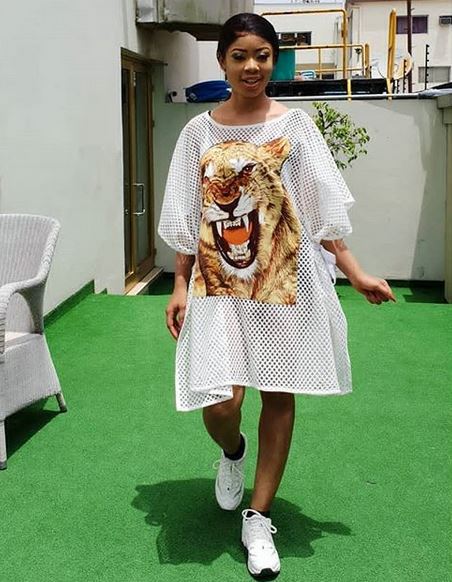 Nina has said she doesn’t like Tobi and if asked to kill one person between Tobi, Miracle, or Rico, she will kill Tobi. She also added that he’s a gossip.

She made this known during an interview with Cool FM. While playing the Smash, Marry,or Kill game, Nina was asked who she will smash, marry, or kill between former Big Brother Naija housemates Tobi, Miracle, and Rico, and she replied

When asked why, she replied:

Because I don’t like him.  Tobi is a gosspip yea.

She went on to say that she loves Cee-C.