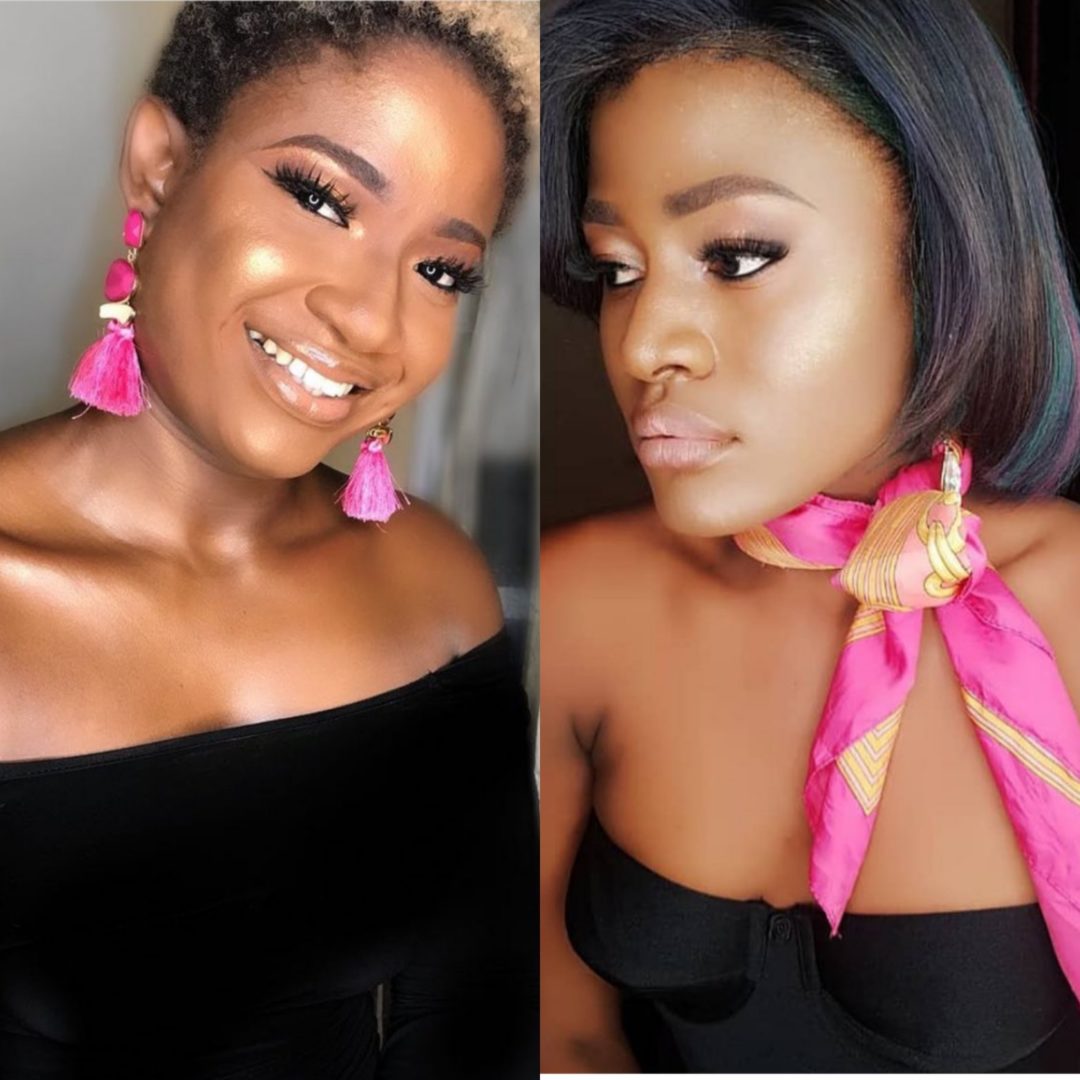 Big Brother Naija finalist,Tobi’s love life has not been clear .

He had previously mentioned Regina, a lawyer and fitness enthusiast  during a discussion with housemates.

However during subsequent discussions,he made it clear he was single and knows there would be many ladies out there claiming to be his girlfriend .

While Regina never called herself his girlfriend, her support for him has been unwavering .

But with Alex now coming into the picture aftet Cee-C’s exit, many wonder is there would be some sort of competition .

She shut down the insinuations saying she is too powerful to be in anyone’s shadow.