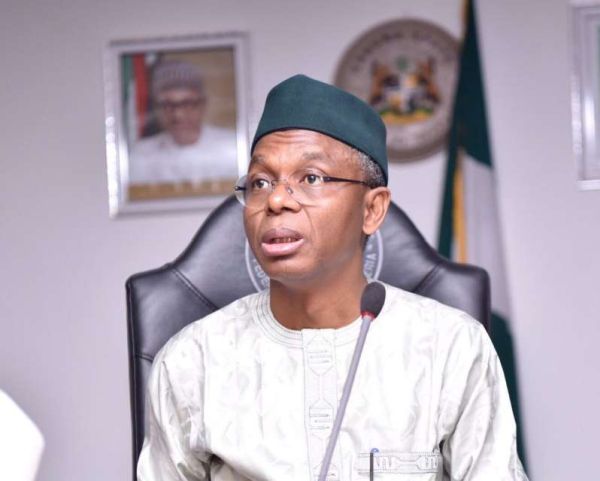 Kaduna State government has dismissed 4,562 newly-recruited teachers a few weeks after they were issued with employment letters to replace those sacked for failing a competency test.

The state Commissioner for Education, Alhaji Ja’afaru Sani, who stated this at a briefing yesterday, explained that the newly-recruited teachers were sacked because they found their ways into the service of state government through dubious means.

The state government had sacked 22,000 teachers that failed competency test based on questions meant for primary four pupils and announced that it will replace them with competent teachers, based on a competitive recruitment exercise.

However, at the end of the exercise, some of the teachers could not correctly write acceptance letters, forcing the state government, according to the Commissioner, to organise another screening for all the newly-recruited teachers.

Sani said: “At the end, 4,562 incompetent ones, believed to have found their way into the final list illegally, were fished out, leaving 11,335 competent ones.

“The 11,335 newly-recruited teachers, predominantly degree holders, including a few with Master’s degrees, have already been deployed to over 4,000 primary schools.

“This was after they had undergone vigorous induction training, along with the remaining old teachers, to equip them with modern teaching techniques and effective classroom management.

“We are hoping that between now and next month ending, we will be con

cluding the recruitment process of the balance of 13,665 teachers.”

The commissioner added that “we want to equip our students with the information and communication technology skills to enable them compete favourably in the current technology-driven world.”

The commissioner said to achieve technology-based teaching, the state was distributing tablet computers to teachers and students, as well as installing smart boards in schools.

Sani noted that the state Universal Basic Education Board, SUBEB, had concluded the recruitment of 11,335 teachers out of the 25,000 vacancy it earlier advertised; about 40,000 applicants sat for the recruitment examination, out of which 27,639 were invited for oral interview.

He added that 15,897 of the applicants were successful, but subjected to further screening to fish out those allegedly smuggled into the list.

Sani added that the applications for the remaining balance of 13,665 are already being received, adding that the process will commence once approval is granted by Governor Nasir el-Rufai

Johnson Olumide - June 21, 2018 0
Reality television star, Bisola, has opened up on how her fellow TV show housemate, sucked out her soul during a kissing competition as well...

Johnson Olumide - March 21, 2020 0
Former Miss World Agbani Darego is giving every young person out there a run for their body. The model took to her IG page to...

Eddie Andy - May 16, 2018 0
Davido was spellbound when his girlfriend, Chioma shared a new photo on Instagram this morning. Unable to put his feelings in words, he flooded her...

Sex is very important for any healthy relationship – Dayo Amusa

Johnson Olumide - July 9, 2018 0
A topic not so many are bold enough to talk about publicly, Nollywood actress, Dayo Amusa is giving us an insight about sex and...

Joel Adesina - July 1, 2020 0
Samklef who is a Nigerian producer says Wizkid which is popularly known as Star boy has always been his boy from way back even till...