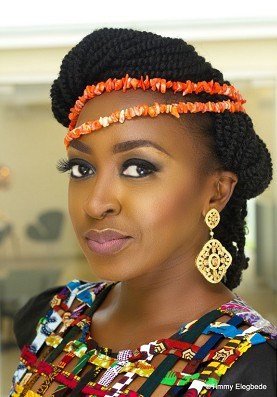 Veteran Nollyood actress and fitness enthusiast, Kate Henshaw has called out famous musician turn actor, Falz for having too many assistants around him 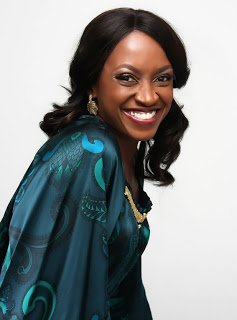 In a series of posts, fans took to air their opinion over the issue of celebrities having guards or assistants after Kate Henshaw’s vent.

Check out the chat between aggravated Kate and fans who pleaded on Falz’ behalf; The issue soon took a twist as Falz reacted to the incident saying its part of the perks of the hip-hop lifestyle. This didn’t go well with a fan who demanded that his response should include an apology not just an explanation.

The fan,identified as one Omolola then got challenged by ‘Chisom’ and noted that the apology would go a long way in helping Falz’ image to the public. Check out the drama between Omolola and Chisom;