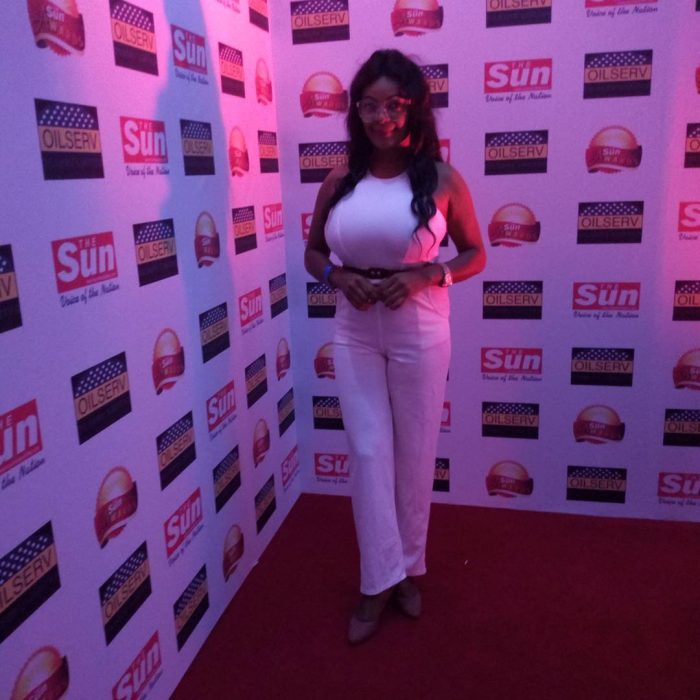 Nollywood actress Stella Idika, may not yet be the household name you are accustomed to, but she is undoubtedly one of the most promising actresses in Nollywood.The actress in an interview opend up on how men find it hard to resist her big boobs.

Known for roles in movies such as Empire, Soldier Boy, Woman in Me, and Descendants of Jezebel, Idika is indeed good at her craft.

In a chat with Inside Nollywood, the tall and busty diva recalled her most embarrassing encounter with a male fan that just couldn’t resist her big boobs.

“This male fan sent me a message via Facebook messenger. He said he loves to watch me on screen and each time he sees my movies, he concentrates on my boobs. He said he simply can’t take his eyes off my boobs and wonders what it will cost him to feel them. I was really embarrassed, honestly.”

However, the script interpreter revealed that while growing up, her big boobs made her feel abnormal amongst her peers:

“It really did. But after a while, I got to realise it’s actually a blessing and not abnormality. It is a blessing to me now (smiles).”

Speaking further, Idika stated that she has a very forgiving and romantic personality:

“I’m a very romantic person. I can’t attest for myself, but I’m very sure I’ve got some irresistible charms. I just do the best within my capability to take care of my man. But if I catch him cheating on me, I’ll walk out, go somewhere quiet and think about my next move, maybe over a drink.

However, if later he’s remorseful, of course I’ll take him back. That he cheated doesn’t really mean he doesn’t love me enough, but if cheating becomes his lifestyle, I’m so taking off,” she assured. 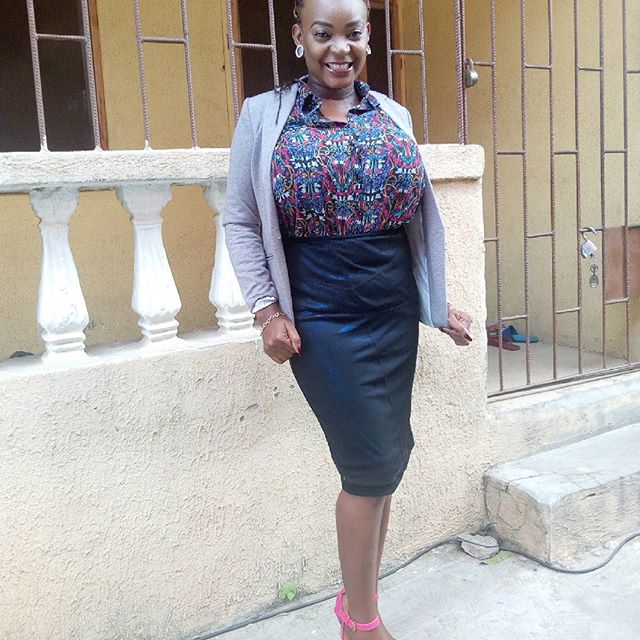 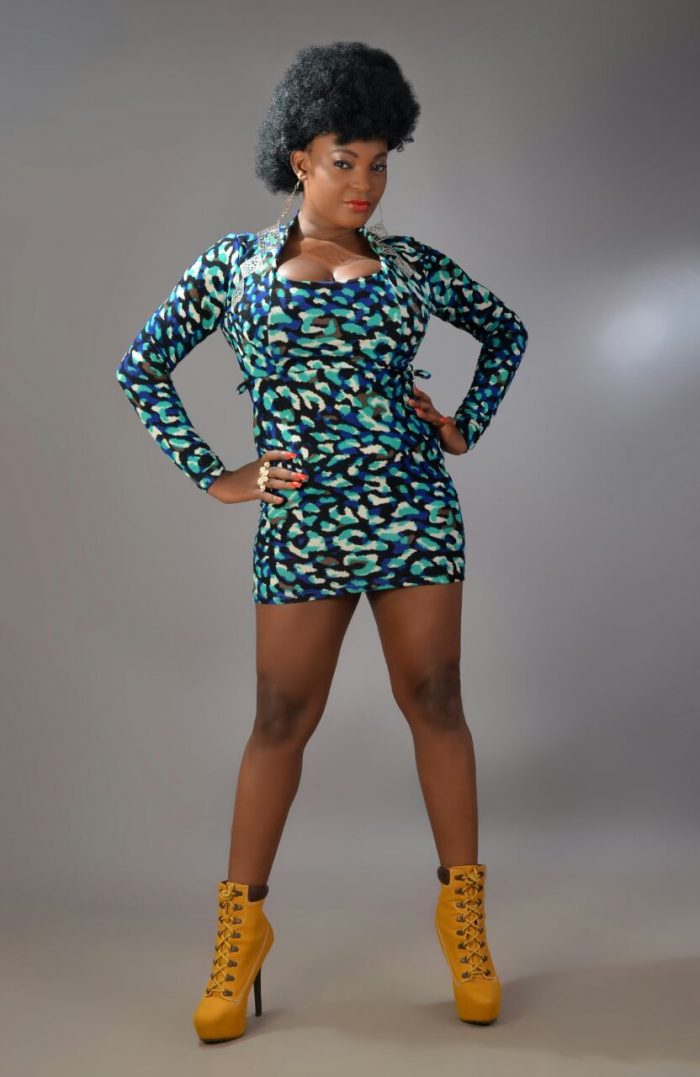 Violette - April 11, 2018 0
According to reports, the Executive Director, National Film and Video Censors Board, Mr Adedayo Thomas, says the next edition of Big Brother Nigeria reality...

Violette - July 19, 2021 0
Obi Cubana's mother burial will always be regarded as one of the best to have ever been held in Nigeria with top personalities giving...