Nicki Minaj returned to Twitter after taking a break for four months .The queen of rap music had gone low key on social media  since December 2017,tweeted the number ,4. 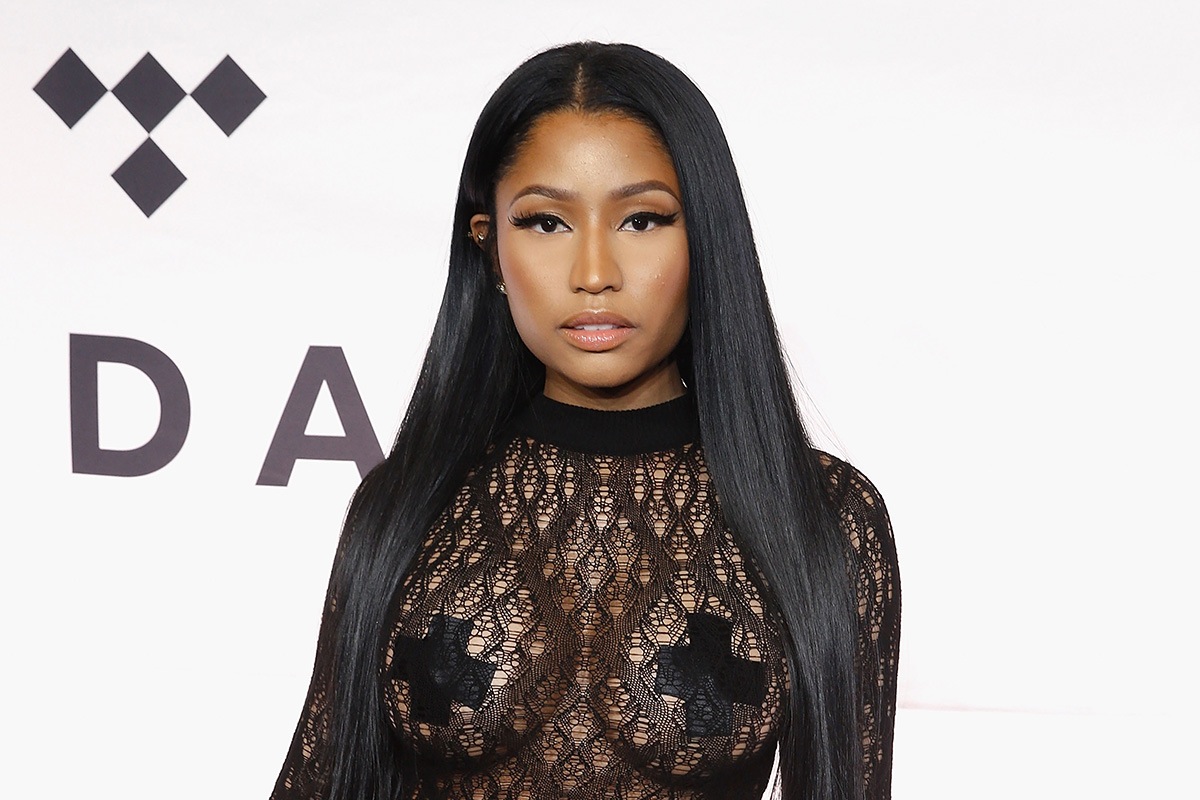 Her going off social media was also linked to her been compared with rave female rapper of the moment Cardi B.

She then deleted it.This has sent fans into a frenzy as they wonder if it means she is ready to drop her long awaited 4th studio album.

Nicki Minaj last Album the Pink Print was released 4 years ago, since then she had been involved in many collaboration and also releasing a few singles along the way.

Nicki Minaj Is Bombarded By Fans In England, Pleads With Them To ‘Get Into A Contained Space’ (video)