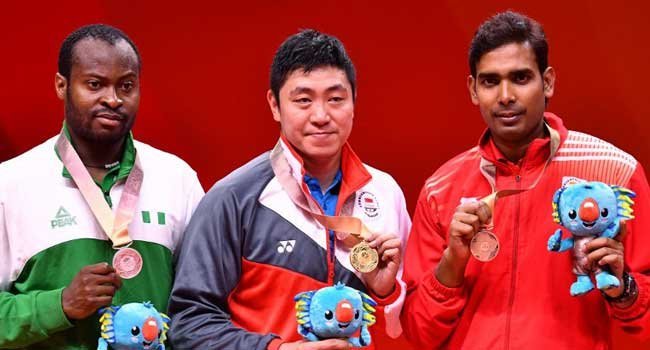 Team Nigeria has ended its campaign at the Commonwealth Games with 24 medals after Aruna Quadri won silver in the men’s table-tennis singles.

Nigeria finished the games in Gold Coast with nine golds, nine silvers and six bronze medals to place ninth on the log behind Australia, England, India, Canada, New Zealand, South Africa, Wales and Scotland.
The Para Athletes accounted for five of the top podium placements while wrestling had three and athletics one.
Nigeria placed eighth at the 2014 games with 36 medals. Tobi Amusan had on Friday struck gold in the women’s 100m hurdles clocking 12.68 Seconds.

Amas Daniel won bronze coming from 4-0 down to equal it at 4-4 against South Africa’s Terry Van Rensburg, winning bronze in men’s freestyle 65kg. 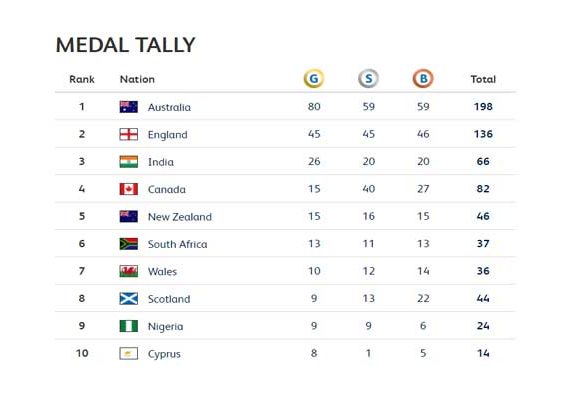