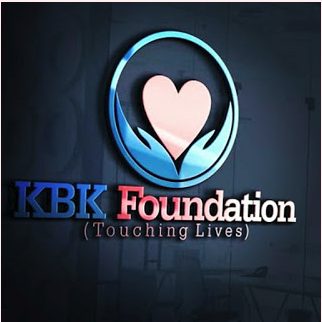 Philanthropist, musician, and founder of KBK foundation has taken it upon himself to gift the 2018 first runner up of the popular tv reality show, Big Brother Naija, the sum of N250,000 from his personal account, hoping that by the end of the month, the sum of N5m would be obliged to roll in the sum of N5m.

According to him, it is the same hand a mother uses to chastise her child, that is used to hug the child. In his words;

BBN 2018 has come and gone but one character that can never be forgotten is CEE-C. Too many people have problems with her attitude, myself inclusive, but its clearly a game and we are unsure if half of the stunts were not even real.

But it bothers me that the reactions of people now looks like pure hate which is uncalled for. Her struggles continue in form of, cyber-bullying, harassment etc. I heard she might even have been rough handled at the airport.

Hmm
Its weird though, that first runner up has no prize at the show but I can undo that. I want to award CEE-C N250,000 only because I preach love on a daily, every participant is a winner and a lil smile will look good on her.

After you chastise, you embrace, ba? I believe she’s learned some life lessons and her learning will be ongoing. I’m not a CEE-C fan but that’s inconsequential. This is not a reward for bad behaviour, its just a gift.

Stephanie Coker On Cee-C &amp; Tobi: “Lord Save Me From This Kind Of Stupidity”

We will however place a hold on the lumpsum till the end of the month for her to pick up at #kbkfoundation. Im sure her diehard fans will roll in so much more. I foresee her banking more than N5M this week alone

Lets all correct in love, because love trumps hate.

@kbkonline/kbkfoundation is an average sized N.G.O funded by a single man, Mr Oluseyi Ayodele Odewale a.k.a KBK. The name KBK is gotten from the word” KOBOKO”which means to whip.KBK’S motive with the foundation is to whip out suffering from the lives of Nigerians in form of scholarships,cash,business start ups and surgeries