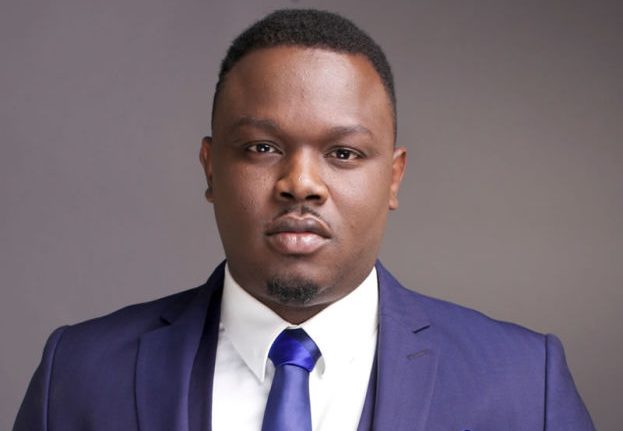 SARS officers mistake Dr. Sid for a “yahoo boy,” harass him in Lagos.

Mavin Records artiste, Dr. Sid, was, today, harassed by some SARS officials who seized his phone and almost physically assaulted him, but for the intervention of label mate, Reekado Banks and comedian Basketmouth.

Giving the account of what happened, an eyewitness identified as Laide, said “Sars operatives stopped a random vehicle on freedom way, Lekki Phase 1, thinking the driver was a yahoo boy.

After routine check , they found nothing implicating , and resorted to seizing the phone of the driver. Little did they they know, that this person is Dr Sid. They insulted and attempted to assault him physically.

‘I’m A Fraudster, Tell SARS To Come And Arrest Me”-Dotman

Thanks to ReekadoBanks and K-Solo, who were there, Basket Mouth who was driving by saw them and stopped to know what was wrong. Then, it dawned on the SARS operatives that these guys were not their “yahoo boy customer” Ise baje.

That’s how Dr Sid vex too and started to call.

Just imagine that it was an “ordinary” civilian that was harassed today, baba for don dey cell now.”