American singer “The Weeknd” will be suing Nigerian singer “wizkid” and any other artistes that tries to Trademark “Starboy”.

According To The Weekend:-

He wants people to know that he is the real and only “Starboy” And his lawyers are ready to take on any imposters.

Talasazan filed to trademark “Starboy” for his own creative projects long after the Weekend’s album and hit song of the same name. 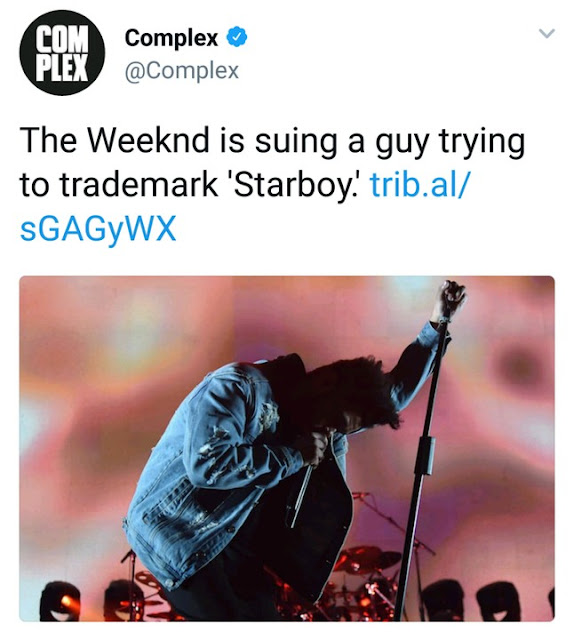 Pay me as high as Messi or I leave, Cristiano Ronaldo

According to TMZ, the musician’s legal team found Talasazan was up to other shady copyright business. He previously filed to trademark Straight Outta Bombton” and “Runnin’ Through the 6.” Such details reveal one thing: he’s mostly likely in it for the money.

“Starboy” reached number one on the Billboard Hot 100 chart after spending eight consecutive weeks in the slot for number two, Billboard reports.