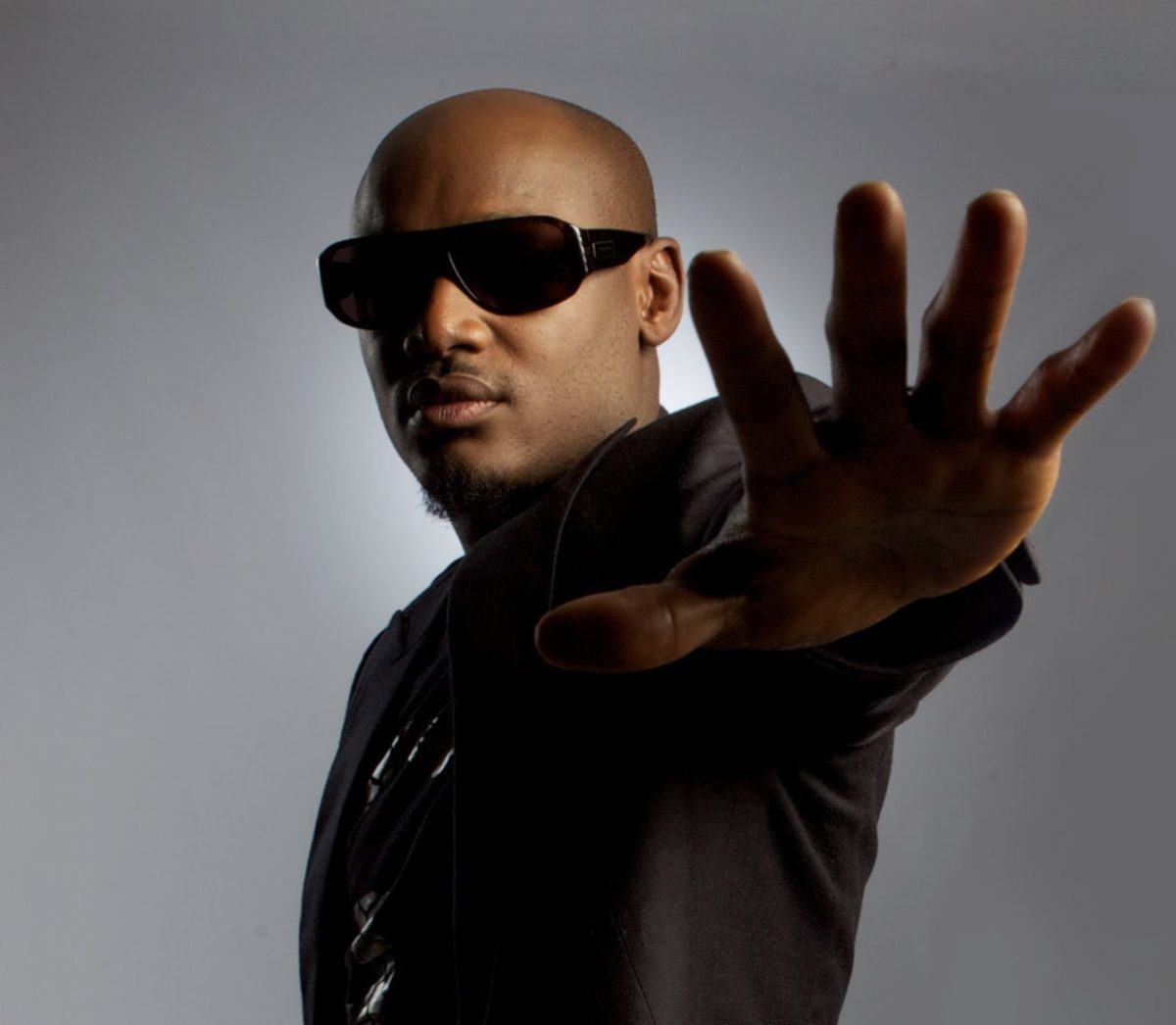 Tuface, has expressed displeasure at the seeming inability of the President Muhammadu Buhari-led administration to secure lives of Nigerians against the destructive activities of Boko Haram and Fulani herdsmen.

Tuface is from Benue State, which is one of the flashpoints of the herdsmen/farmers’ clashes. He told Punch newspaper that from all indications, the government was not doing much about the situation except to always, ‘condemn the killings.’
“The Federal Government is not doing anything at all, nothing has been done and as we speak, the herdsmen can attack anytime anyday.

They would move on then the Federal Government would condemn the killing; that is all they do, to condemn the killing but nothing is being done.
“I feel terrible when I read about the senseless killings that daily take place in Benue. It is not about my state alone. It happens in other states as well and I sympathise with Nigerians. These people are just being lawless and the law enforcement agencies are doing nothing about it.

“As far as I can see, I have not seen any serious effort to address this issue. Nigerians are tired and angry but because we are peace-loving, that is why Nigeria has not exploded and that is what these men are taking for granted.
They know we would not do anything. Their case is like that of a man that keeps stepping on the tail of a tiger; one day he would see the trouble he is looking for,” he said.
He also said that he agreed with his state governor, Samuel Ortom, who had urged his people to defend themselves because they cannot continue to sit down while the herdsmen continue to plunge families into sorrow.
“I agree that the people should arm themselves against future attacks because if your people are being killed and the government is not doing anything, you would not sit in one place like a sitting duck.
You would have to arm yourself so that you would not fall victim to the attacks again. It is the only logical thing to do,” the singer said.
He further condemned the government for suggesting the idea of amnesty for the members of the Boko Haram. To him, that is an admission of defeat by the government.
“There is something that I do not understand, there are so many Nigerians who have graduated from school and they are finding it difficult to make a living; they are trying to make a positive impact but the government is not helping but it is those who kill and maim their fellow men that the government wants to grant amnesty, it just does not make sense.

READ ALSO
"They turn social media to law court" - Nkechi Blessing reacts to Annie, 2Face Idibia's drama
“It is a very shameful situation and it means that the government has accepted defeat. They are sending a clear message that they cannot fish out the culprits. It just shows that they have accepted defeat. There is no other logical explanation,” he said.