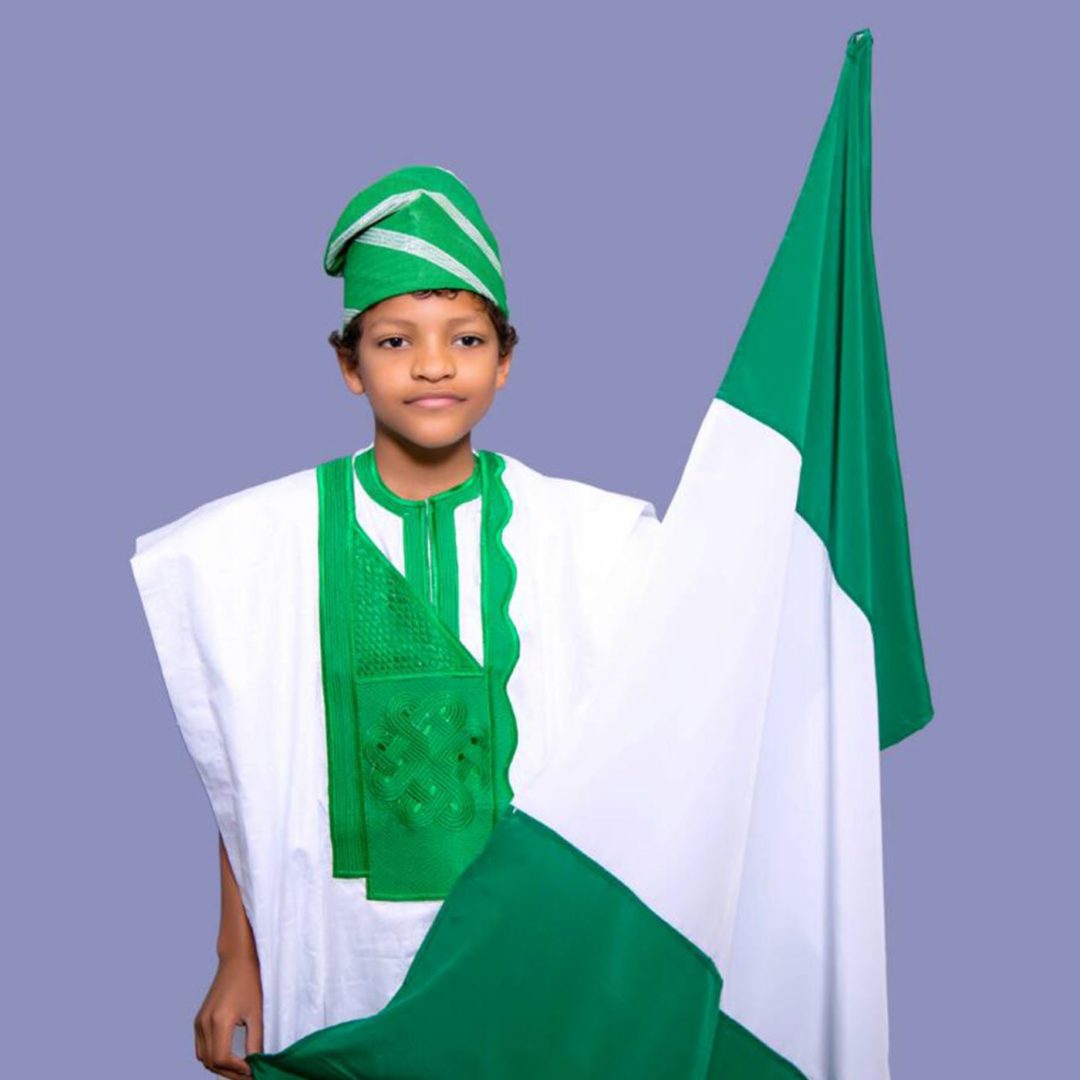 Babalola, Olayinka Gabriel is a Nigerian –Norwegian child from a Yoruba father from Ile-ogbo, Osun State and a Norwegian mother, a 12year old boy born and bred in Norway and resides presently in Houston Texas, United States of America with his family.

He is one of the students of an Educative and Cultural institute situated in Houston Texas, USA known as Lineage Alive foundation which is a foundation focused on teaching both Yoruba youths and adults living in Nigeria and most especially in Diaspora our Yoruba language and Cultural morals and values which is a passion borne out of the discovery that our Yoruba Language, cultural and moral values are fast eroding and we have decided to re-awaken it so as to stop it from getting into oblivion.