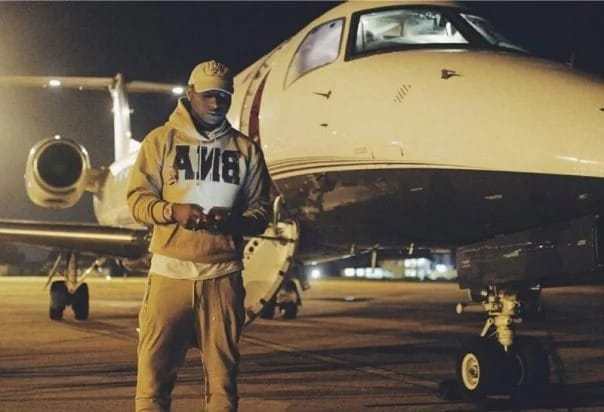 An Auto website, AutoJosh, has put together 10 things you need to know about Davido’s latest addition, the N9.7billion private jet.

The singer himself shared the news on Social media, that he’s acquired a Private Jet, and it’s set to land Nigeria in 2 weeks. 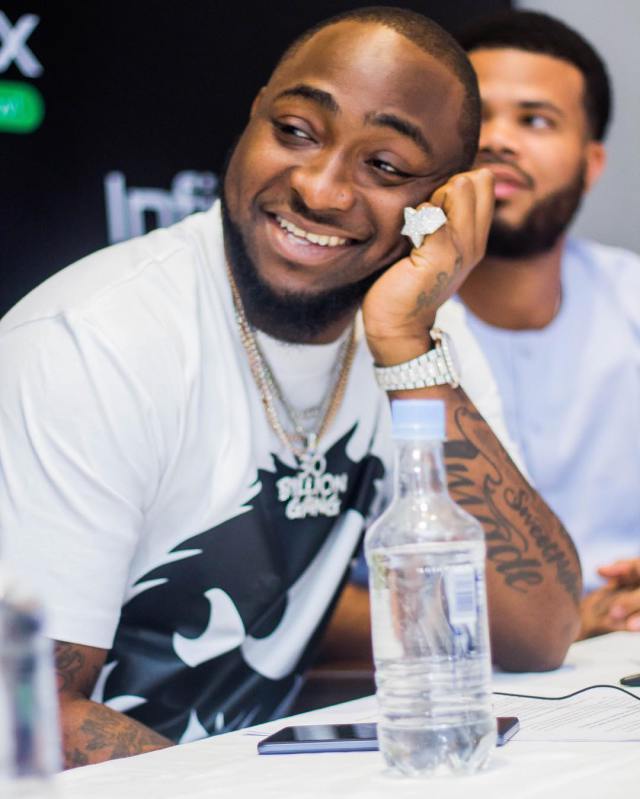 He posted an Instagram video of a receipt that bore some details of the aircraft. From what was captured from the receipt, the aircraft he acquired is a Challenger 605.

Actress Rosaline Meurer, Hints On Getting Herself A Private Jet (Screenshot)

The musician also suggested in his post that the private aircraft is expected in the country in two weeks’ time.

Though the confirmation of the story is still very sketchy, however, here are a few things you need to know about the Challenger 605.

1. The Bombardier Challenger 605 business jet is produced by Bombardier Aerospace.

3. The 605 offers several upgrades to the 604, including upgraded instrumentation to the Collins Proline 21 Avionics, a rounder tailcone, and larger cabin windows.

4. The Challenger 605 is a super midsized private jet that claims to match the operating costs of small aircraft.

6. it can accommodate 10 passengers in a standard configuration. 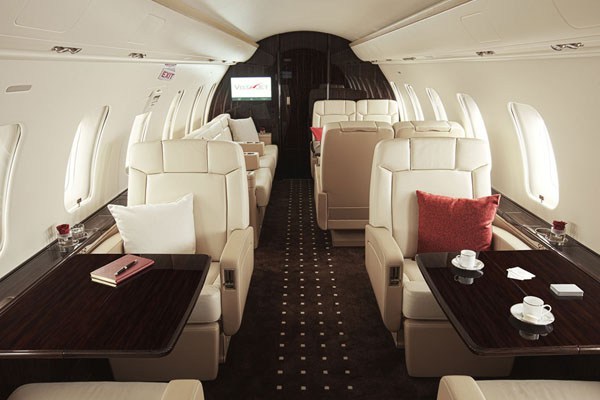 7. According to the General Aviation Manufacturers Association roughly 30 to 40+ of these aircraft (or it’s predecessors) have been sold each year for the past 15 years.