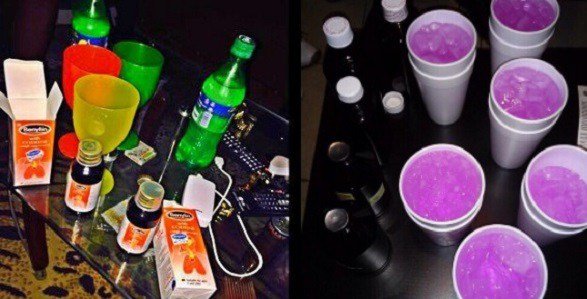 Research has revealed that about 30,000 bottles of Codeine made of Cough Syrup are consumed daily in Niger State.

This is coming after the Federal Government placed a ban on the importation of Codeine.

The research carried out by the Development Initiative of West Africa (DIWA) also revealed that about three million in Nigeria consume this product in order to make themselves high.

This revelation was made during DIWA quarterly awareness program tagged #Ban Codeine in Naija in Minna, Niger state.

According to the Niger State DIWA chief Executive Officer, Mallam Musa Mohammed El-Sani, the cough syrup is mostly consumed by the Youth and women lamenting that the society is confronted with a painful antecedent of people consuming codeine to attain a certain high psychological and emotional status that is negative to the brain and body.

El-Sani noted that codeine had contributed to the high rise in crime, kidnapping, raping, terrorism and killings in the country.

DIWA want the federal government to focus on the black market where sale of the dangerous product may still be threiving despite its ban calling for intense monitoring to checkmate the pharmaceutical companies and chain distributors in order to arrest the situation.