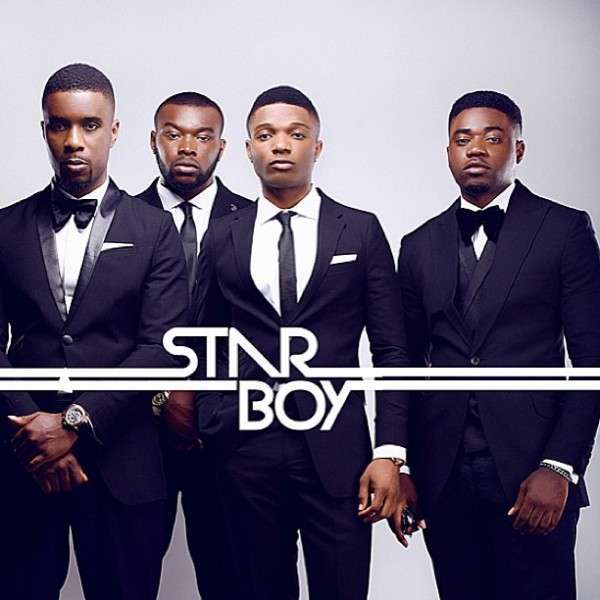 Wizkid has announced some new changes and positions within his label, Starboy records in a bid to restructure operations within the label.

He took to Twitter to make the announcements where he reiterated that Mr Sunday Are remains his only manager.

In the same vein, Wizkid also announced that his 3rd Baby Mama, Jada P will now be head of Starboy while one of the LegenduryBeatz brothers, Mut4y will now be in charge of everything concerning Starboy in the UK, US, Africa and worldwide.

This isn’t the first time the superstar will be making this kind of move. on May 7, 2016, exactly 3 years ago, Wizkid just after his performance at the VGMAs in Ghana announced that Ghanaian groups, R2Bees were now signed to his label and also named one half of the group, Omar Sterling, as President of Starboy worldwide.

See his posts below:

#BBNaija: Tega had Separated from her Husband, before coming on Big Brother – Blogger...

Johnson Olumide - September 1, 2021 0
BBNaija Season 6 has been Drama after Drama for the past couple of days in the Big Brother House, first Maria got shockingly evicted...

#EndPoliceBrutality: I have ALWAYS been here Fighting for my people – Burna Boy breaks...

Johnson Olumide - February 18, 2020 0
The Nigerian Music Producer had finally spoken on his Marital Troubles with the young American Singer Jhene Aiko who had officially filed for a Divorce in...