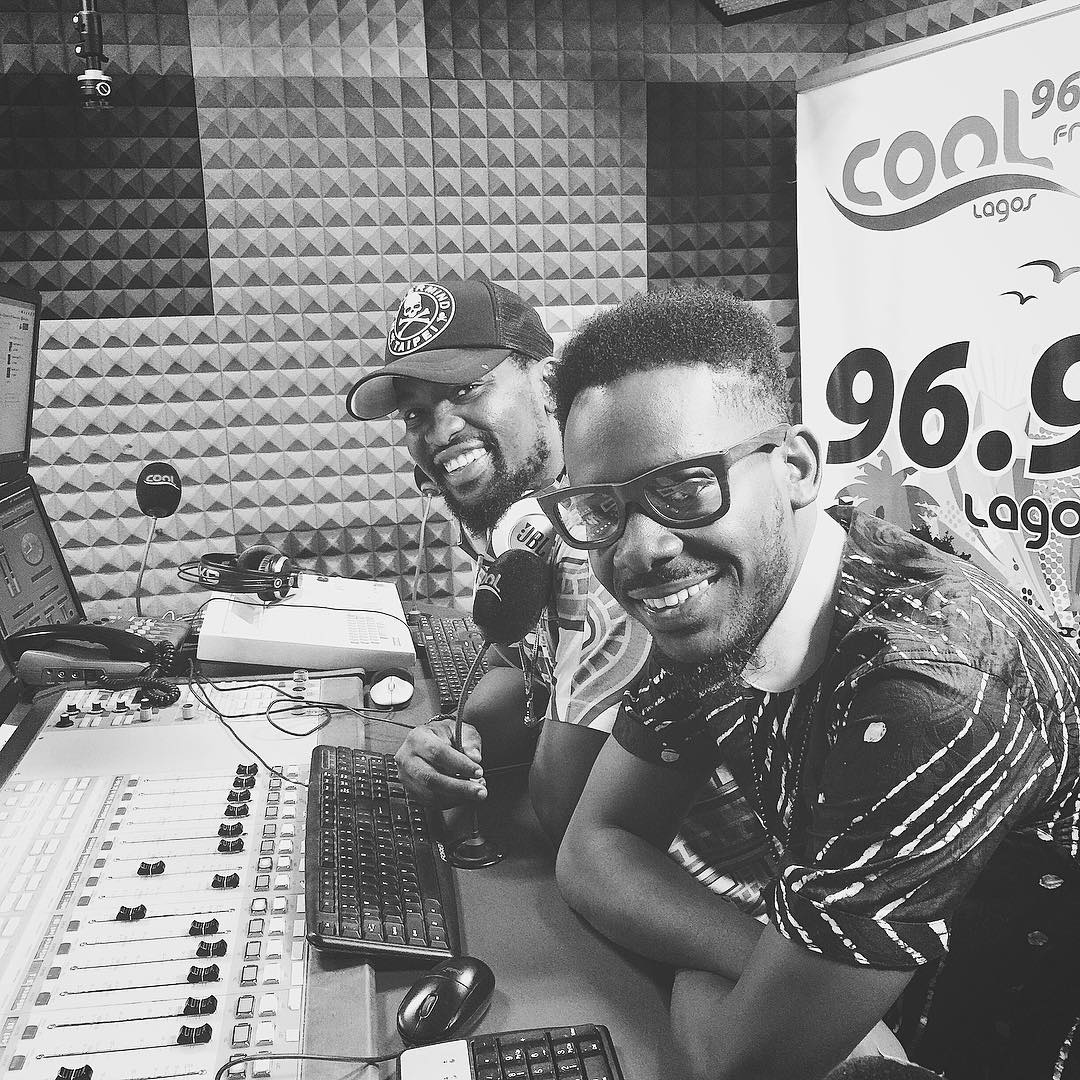 Famous singer, Adekunle Gold has blasted the Nollywood industry for using one of his songs as soundtrack for a movie without seeking his permission.

The social media rant on the one-hour lasting movie included the singer tagging the crew as badly behaved people and this led to an outburst of Nollywood fans as some took the side of the Nollywood industry, saying its publicity or the song, while the majority stood in support of the singer.

My movie has restored many homes – Lizzy Anjorin

Up until this time, both cast and crew including the dragged director,of the said movie, Wale Rasaq are yet to respond to the allegations.