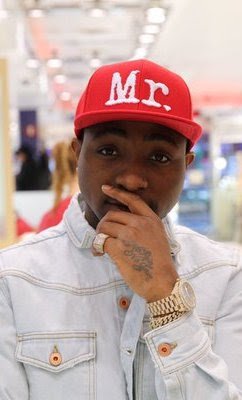 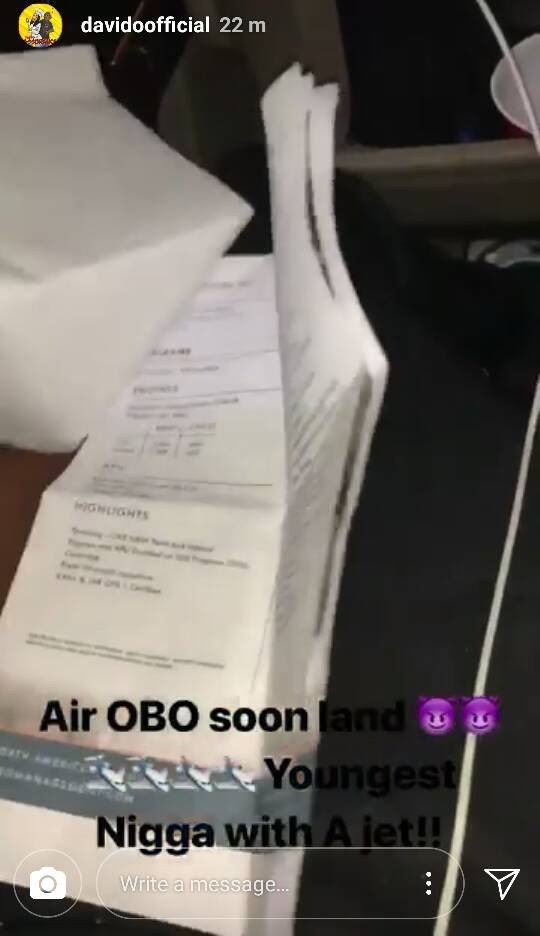 Superstar singer Davido has announced that he’s bought a private jet. The singer had made a cryptic revelation on his Twitter, writing:

When a fan commented that he’s about to buy a private jet, writing,

“OBO is about to get a private jet. Chioma soup oo” Davido quickly clarified that it’s already been bought.

Floyd Mayweather gets a new private jet as his birthday gift! (Photos)

Photos of the Document below 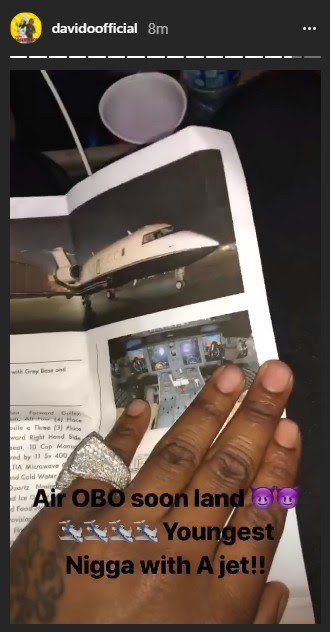 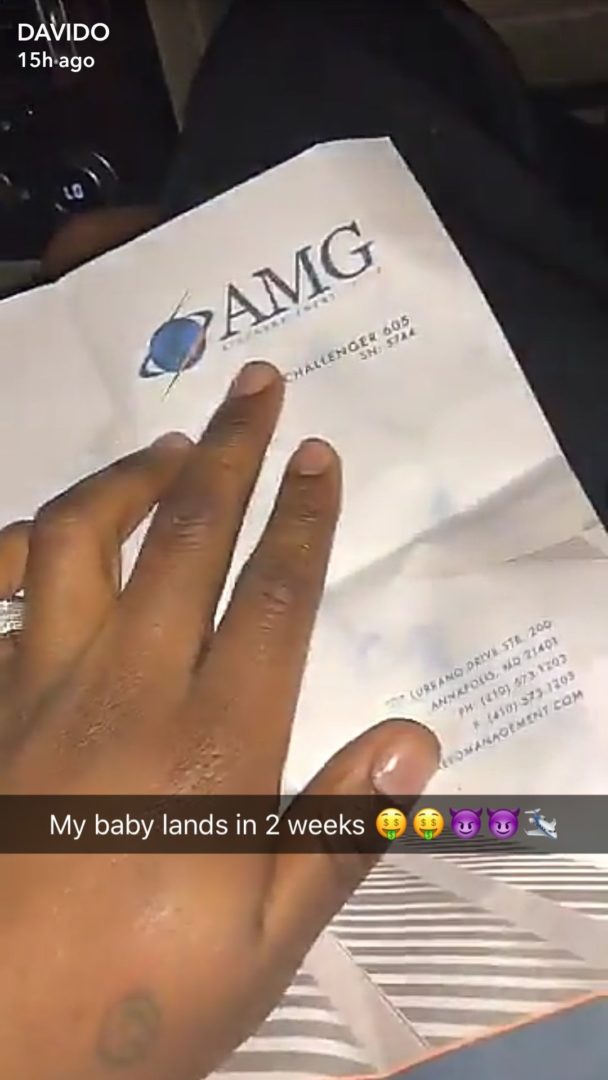