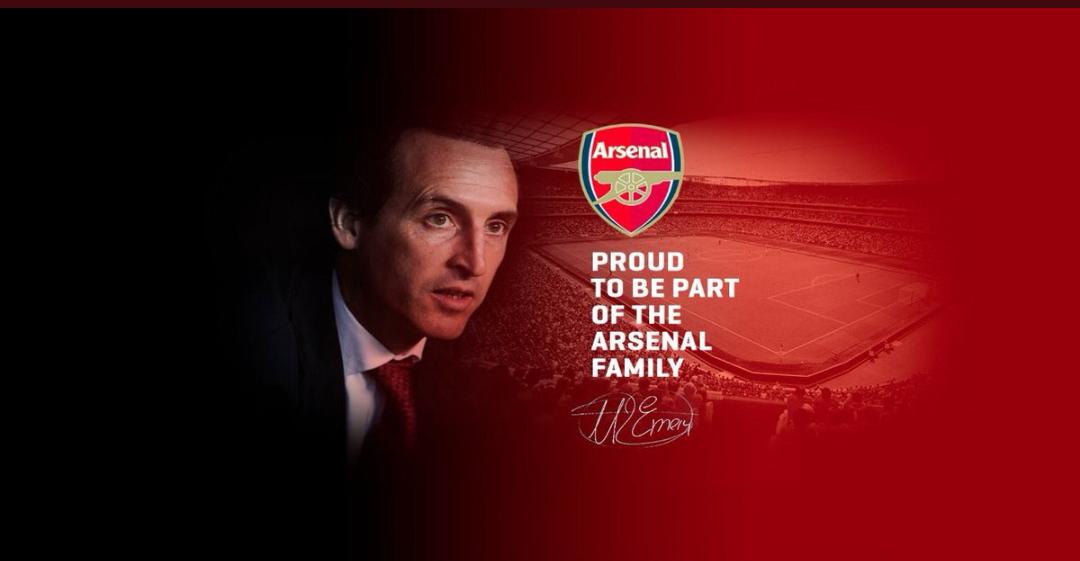 Arsenal have confirmed the appointment of Unai Emery as the club’s new manager. 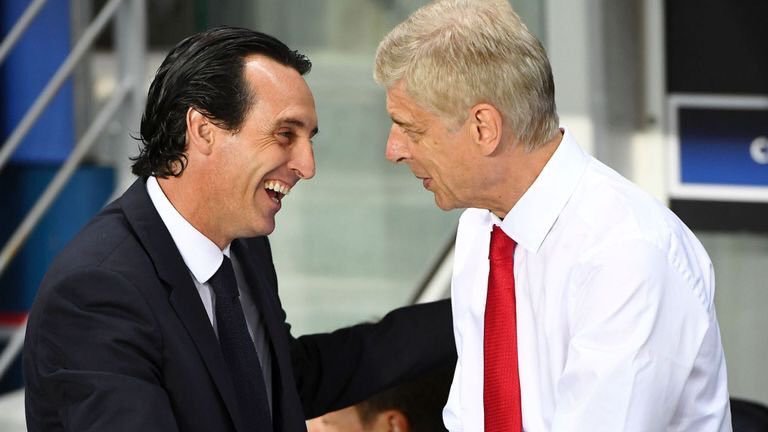 Emery emerged on Monday as a surprise choice to replace Arsène Wenger, after the former Arsenal midfielder Mikel Arteta had been favourite for the job. However, following a through recruitment process, the club’s heirachy opted for the man who recently led Paris Saint-Germain to the Ligue 1 title having also won three consecutive Europa League titles with Sevilla.

“I am thrilled to be joining one of the great clubs in the game,” Emery told Arsenal’s website. “Arsenal is known and loved throughout the world for its style of play, its commitment to young players, the fantastic stadium, the way the club is run. I’m very excited to be given the responsibility to start this important new chapter in Arsenal’s history.” 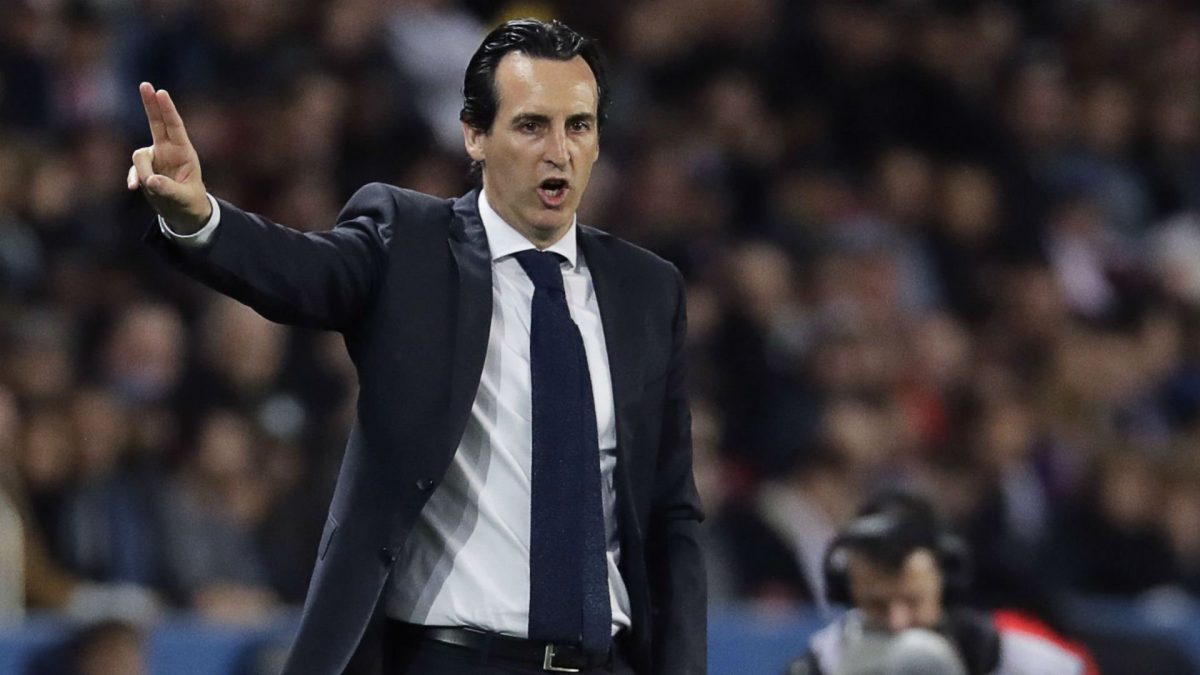 Emery arrives in north London with the brief of returning Arsenal to the Champions League after a two-season absence from the competition. The 46-year-old, who begun his management career in 2005 with Lorca Deportivo in his native Spain before taking charge of Almería, Valencia, Spartak Moscow, Sevilla and, in 2016, PSG, will also have to work within a specific management structure at the Emirates Stadium.