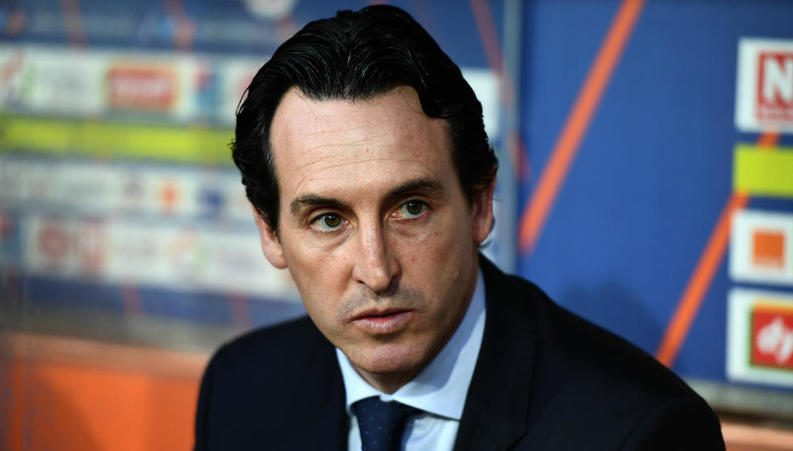 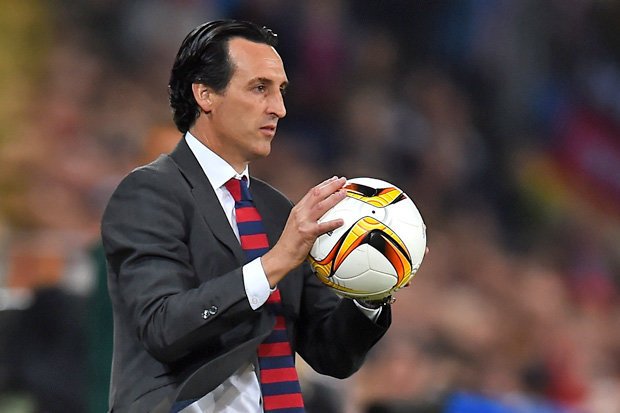 Arsenal have confirmed the appointment of Unai Emery as the club’s new manager.

The Spaniard – who left Paris Saint-Germain at the end of the season despite winning a domestic treble – has signed a two-year deal at the Emirates Stadium.

He becomes just the Gunners’ second manager since 1996 after Arsene Wenger’s 22-year reign was brought to an end in the wake of Arsenal’s sixth-placed finish in the Premier League.

Emery’s appointment comes following talks with the Arsenal hierarchy on Monday, with the north London outfit hopeful he can lead them back to the top of the English game following a series of underwhelming campaigns.