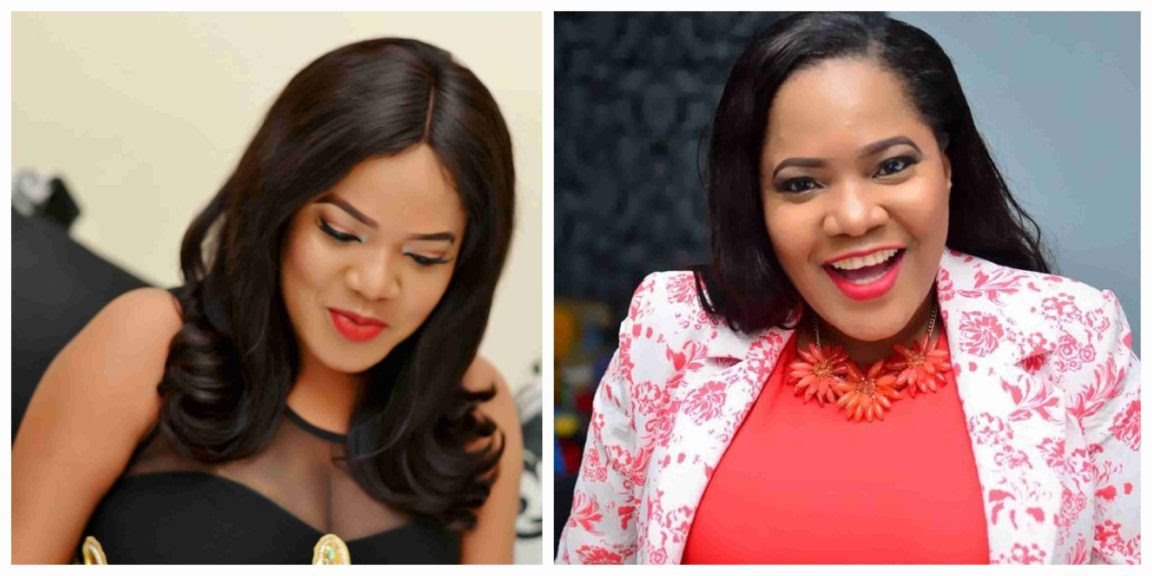 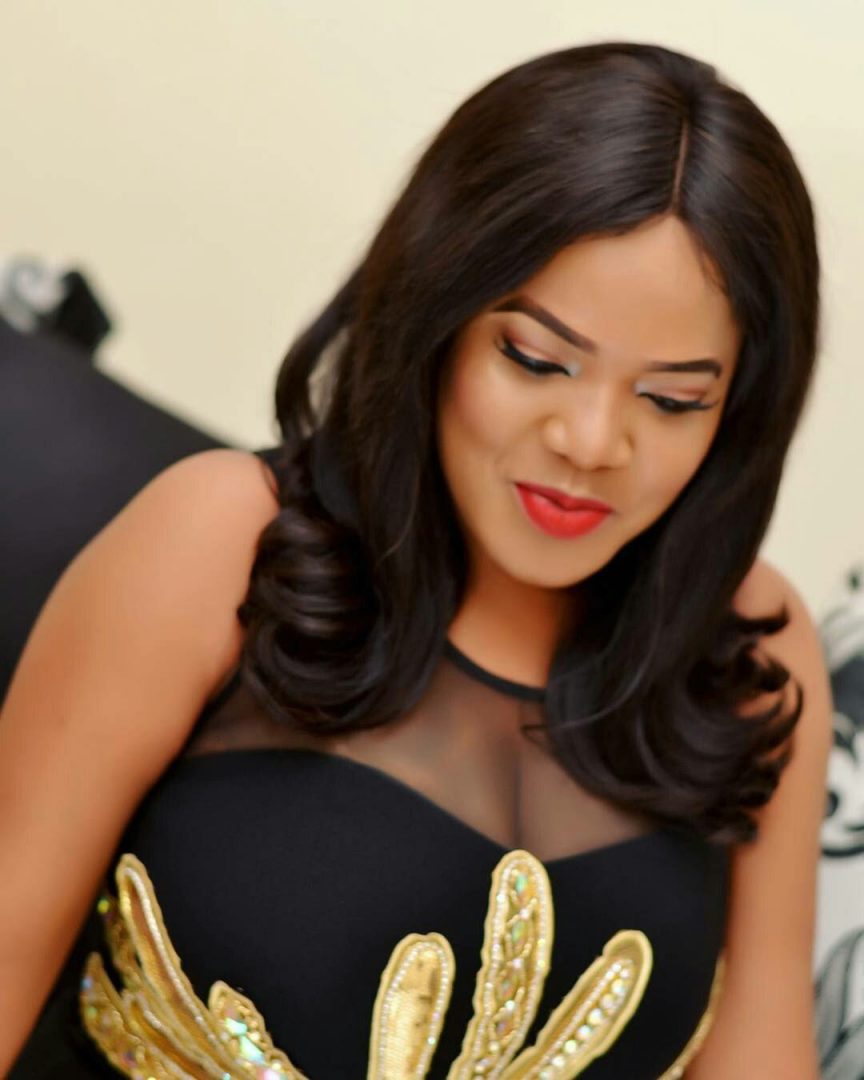 Nollywood actress Toyin Abraham has found love once again and is officially and completely off the market. The Ghost and The Tout star is once again engaged.


She said yes to the man in her life last night in front of her family and friends and this was confirmed by
BroadwayTv.
READ ALSO
My songs promote hard work among youths, not criminal activities – 9ice

Toyin Abraham’s fiance is said to be a man who does not like to bare himself to limelight but all you need to know is that he is a senior Lawyer who can’t wait to spend the rest of his life with the Nollywood actress.

According to a very reliable source, Toyin Abraham’s husband to-be popped the question with a ring that costs millions of naira.
It was also said that the two are completely in love with each other and are both ready for the next phase in their lives. 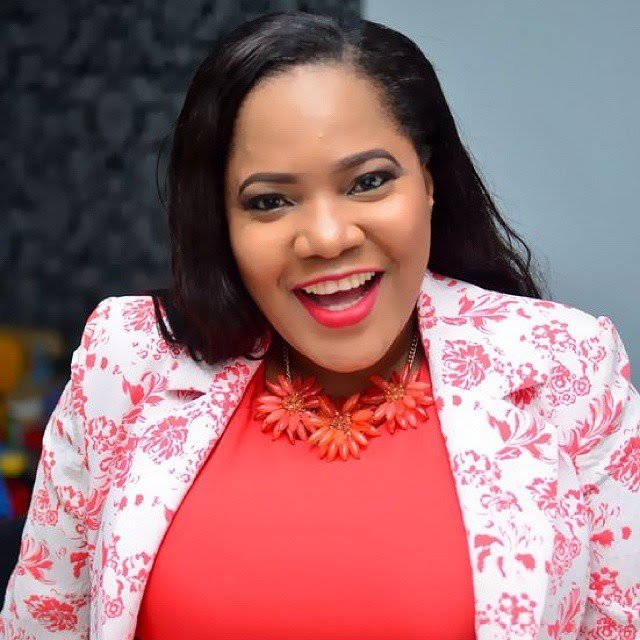 Toyin Abraham was previously married to another actor in the Industry, Adeniyi Johnson, but the marriage didn’t last for long as both parties went their different ways over allegations of infidelity. They had their wedding in 2013.

At the wake of 2015, Toyin accused Adeniyi of cheating and temporarily left him. By then, they had only been married for a year and a half.

The break-up did not last long, though, as a few months later, she was back with him
To prove that things were much better between them, Toyin took to her Instagram to profess her undying love for her husband, no matter what. She even posted some photos of them together, but that was short-lived as well as there were rumours of her then husband cheating on her severally.

If your man doesn’t show you off like Davido,he is a suspect’ -Wale Jana

Although it was alleged that the first time he cheated, there was no concrete evidence to prove that. But according to the rumours, Toyin Abraham allegedly caught him for the second time and there was no way he could deny it.

They had to move on with their lives. She started dating Movie producer Seun Egbegbe. But ever since the duo stopped seeing each other, not much has been heard or known about her relationship status until now that it was confirmed that she is really engaged.

We will definitely feed you with the stories as they unfold