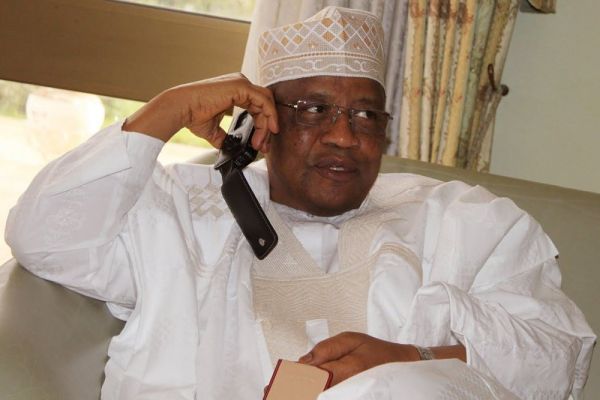 Babangida says a two-party system is critical to building Nigeria’s democracy. He made this known on Monday in a message to Nigerians ahead of the May 29 Democracy Day celebration.

The former Nigerian ruler says he is worried about the country’s political structure and the absence of a clear-cut ideology by political parties.

“Let me reiteratemy resolve as a Nigerian to the unity and indivisibility of our dear nation, which our founding fathers struggled to gain from the British colonial rule,” he said.

“As we celebrate 18 years of democracy in our country, Democratic Governance has been polarized along divisive ethnic and religious lines. It is indeed worrisome that active politicians are not adhering to the rule of the game of politics.

“Our political parties since May 29, 1999, have no distinct ideologies with internal squabbles and cross carpeting that is not healthy to our Democracy.

It is high time we look once more on the need to build a unique two-party structure in the country at this critical period of electioneering year.”

He urged Nigerians to always remember the roles and sacrifices of the armed forces in upholding the country’s unity.

He also said regardless of the challenges the nation has witnessed, citizens should remain committed to building a united nation.