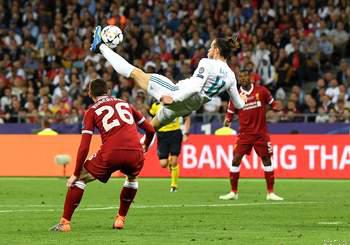 Gareth Bale came off the bench to score one of the great goals in Champions League history and add to Loris Karius’ personal ordeal by sealing Real Madrid’s third consecutive European title with a 3-1 win over Liverpool. 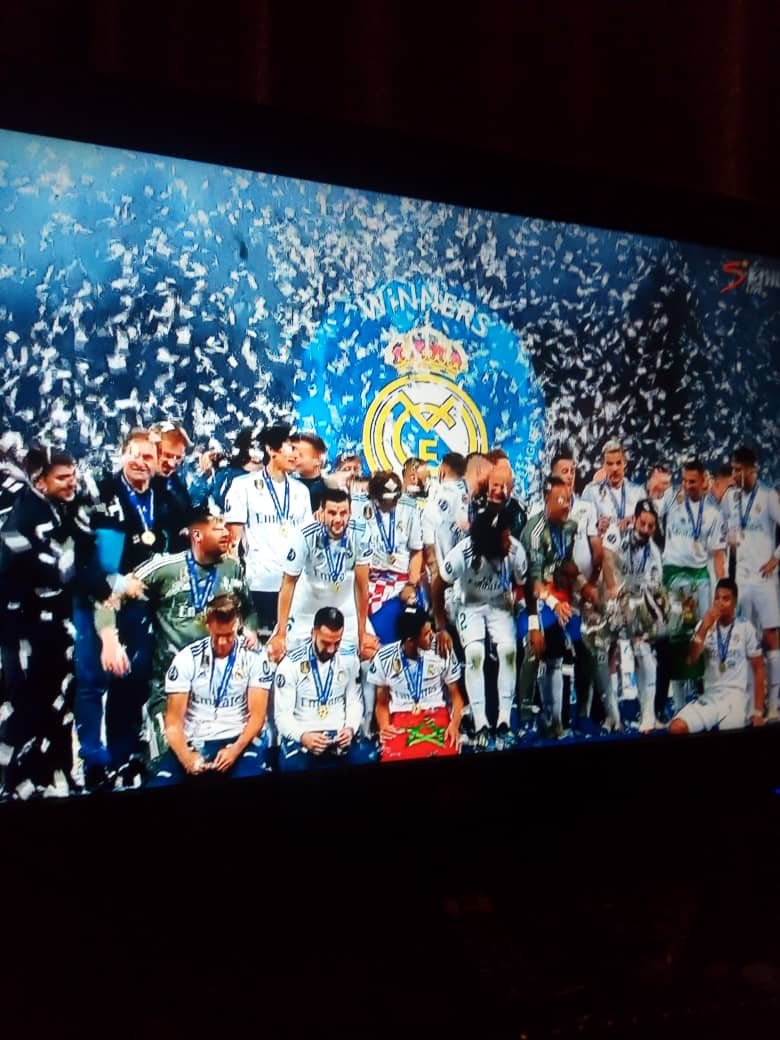 Much of the pre-match build-up centred on the anticipated battle between star forwards Mohamed Salah and Cristiano Ronaldo in Kiev, but the duel was cut short before the half hour when Liverpool’s talisman suffered an apparent shoulder injury.

The 25-year-old landed awkwardly on his left shoulder after grappling with Sergio Ramos, while Ronaldo remained on the periphery throughout.

With the game locked at 1-1 in the 64th minute and 122 seconds after replacing Isco – who earlier hit the crossbar – Bale scored an overhead kick of rare brilliance.

The first goal six minutes into the second half was as farcical as Bale’s opening salvo was fabulous – Karim Benzema the beneficiary of goalkeeping incompetence from Karius, much like he was against Bayern Munich and Sven Ulreich in the semi-finals.

Sadio Mane found a swift response for Liverpool but Bale, benched frequently by Zinedine Zidane on the big occasions this term, had other ideas.

Karius had no chance on that occasion but seven minutes from time he pushed the Welshman’s speculative drive tamely into his net, confirming Madrid as European champions for the 13th time in their illustrious history, while Jurgen Klopp suffered more final heartbreak.