Home Entertainment BBNaija #BBNaija: “Alex can’t make it on her own, she has no direction... 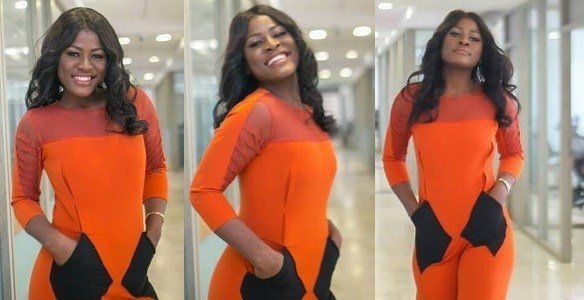 READ ALSO
#BBNaija: "I fainted on the 8th round during a s3x romp" - Whitemoney (Video)

Ever since her leave from the house, people have taken it upon themselves to ruthlessly troll her.

A follower even argued that Alex claimed what she is not in the Big Brother Naija House, a “posh” girl.

More recently, some Twitter users are going all ballistic on her; saying really, really nasty things about her personality.

This comes after the rumour that her ‘bestie’, Tobi Bakre, an ex-housemate and her former strategic partner has slept with her and decided to move on.

It would be recalled that the investment banker revealed in an interview on Rubbin Minds that dating Alex might not work which is contrary to his former views about her.

See how some Twitters users are defaming her personality,